Is No Really No Or Is It An Opportunity? 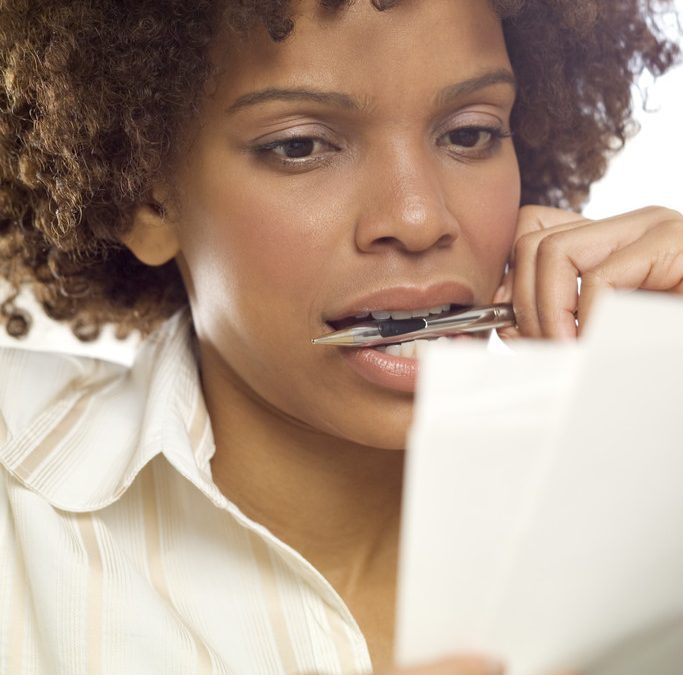 Women are much more likely than men to take a “no” as a personal rejection and final answer. In fact, the fear of rejection will often keep us from asking for things we rightly deserve.

Let’s look at the situation of a salary negotiation or performance review. Perhaps we were expecting a large raise and only received a small one. How often will we say “thank you” when we receive the small raise even though we thought we deserved more? It is possible that this presents a missed opportunity. It could be that “no” means “not right now” or even a possible “maybe.

Does the possibility of rejection keep you from asking for more and continuing the discussion about how and when a larger raise is possible?

How often in your career have you held back from asking for something (a promotion, flex time, a raise, a new office, etc.) because you feared rejection?

If you are interested in a promotion, for example, don’t assume that your boss knows what you want. You may be very disappointed when you are passed over for that job if you didn’t throw your hat in the ring. Make your intentions well known. State your case. What is the worst thing that could happen? If he/she says “no” to the promotion at least you know that you stated what you want. Now there is an opportunity for you to find out more about why this position is not right for you at this point in time and what you can do to get the necessary skills for a future position. Perhaps the discussion will open up a door for mentoring, coaching, or other resources for you.

Make this your intention. Ask for what you want and need. “No” is not always a definitive “no”. It can often be an opportunity to gain more information.

You will never know until you ask.