How A NYC Subway Commute Inspired A New Mobile App 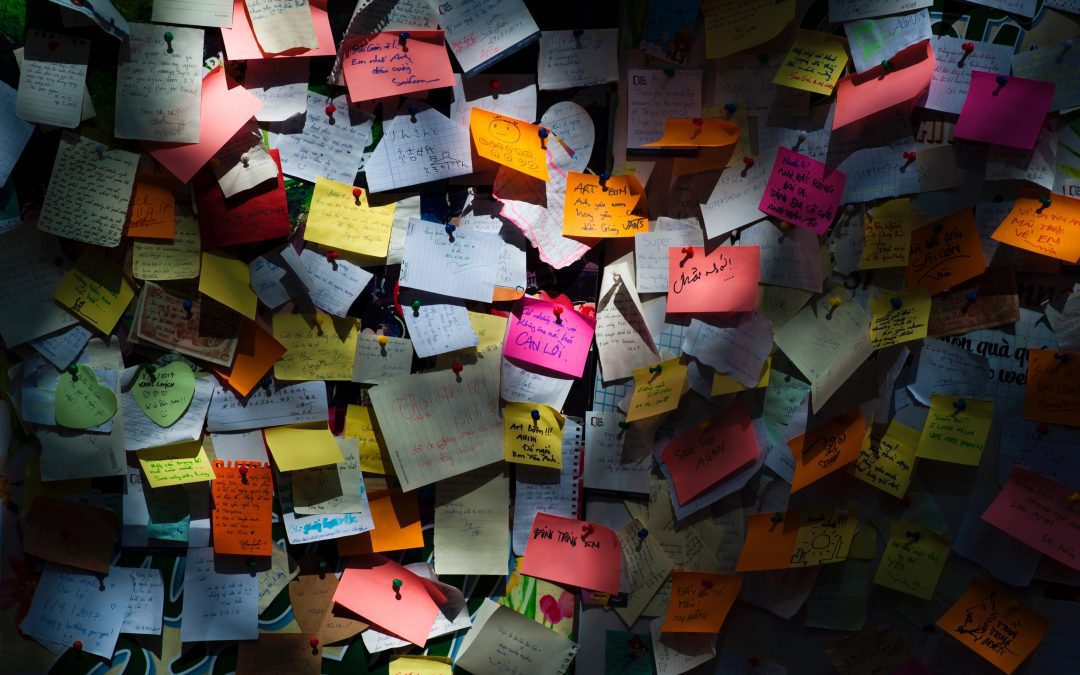 One day in the fall of 2016, Amy Giddon was commuting to her consulting client by subway in New York City. It was just after the presidential election when everyone was feeling separate and wary and mystified about all the divisive rhetoric. On the walls of the Union Square station, Amy was drawn to a colorful Post-It Note project started by Matthew Chavez, a self-declared ‘subway therapist’. The Post-It notes expressed affirmation and hope in the wake of the election. She watched this project blossom from a three-foot-square patch of sticky notes to 50,000 sticky notes that lined the walls of this fairly massive subway station.

Amy was entranced by the wall and how it caught people’s attention; busy New Yorkers who normally couldn’t be distracted from their normal routine were drawn by its colorful nature. They were curious and they would stop and read a few of the notes and would instantly understand its intention to bring hope. They would glance around, find a sticky note pad, pause in thoughtful reflection, and scrawl their own contribution to add to the wall. Then they’d take a step back and take a picture of their note surrounded by a greater whole. It was uplifting. Amy understood that this helped people see they were a part of something bigger than themselves; affirming our greater humanity.