It Helps To Be A Badass In STEM 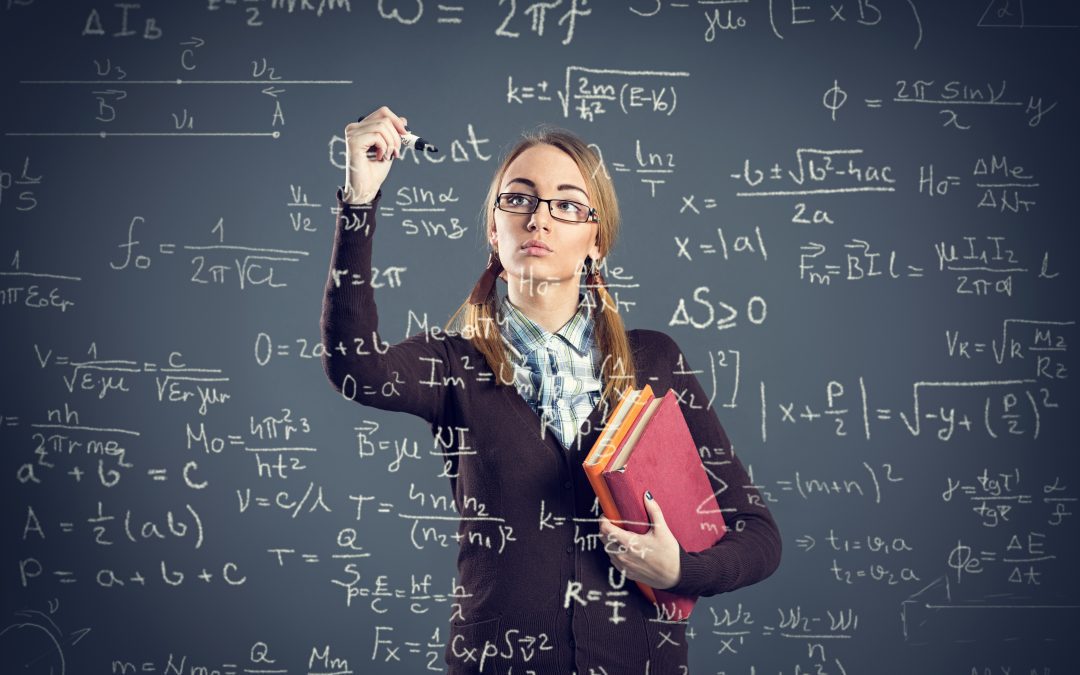 For decades, we’ve discussed how women in STEM fields can survive and thrive. A great role model and leader in engineering is Annette Bergeron, who I recently interviewed on my Badass Women of Any Age podcast.

Is Annette Bergeron a badass? You bet. She’s the current past President of Engineers Canada. She serves on the board of the Electrical Safety Authority for Ontario, and is Chair of the Regulatory Affairs in Governance Committee, specializing in Executive Leadership and Governance in both the private and public sector. Annette is currently working as a Project Consultant for the Canadian Ministry of Women and Gender Equity, and served as President of Professional Engineers Ontario 2013-2014. And in 2013-2014, Annette was recognized as a Top 25 Women of Influence in Canada. Annette graduated from Queens University with a Metallurgical Engineering degree, and she also has an MBA in Strategic Management and Entrepreneurship.

This is a modified transcript of Annette’s interview.

Bonnie:  There aren’t very many women engineers, and so, I have to ask you: What attracted you to engineering when you were in school?

Annette:  Studies have shown that most women who choose engineering had a role model that was a family or a friend in engineering. In my case that was my dad.

Bonnie:  I could see where your dad would be very influential, but he’s a male, you’re a female, and you didn’t let that hold you back. You didn’t say, “Oh, that’s a guy thing.”

Annette:  That’s right. I guess a piece of advice I would offer is, “Take your kids to your workplace.” Expose them to what your jobs are. My dad actually took me to what was then called a big drafting room and the kind of engineering that he did. Now there was nobody else around. He would take me on the weekends. I didn’t see it really as a male-dominated profession at that time.  But I guess part of the badassery is having confidence to, “Well I can do anything I want to do.”

Bonnie:  But you had to realize that it was male dominated when you got your undergrad degree. How many women were in your class?

Annette:  It was about 20 percent and that’s back in the late 80s. And nationally across Canada now in undergrad in Engineering we’re at 22 percent. So that’s 30 years later. It hasn’t moved that much so that’s why I’m devoting a lot of my career right now to encouraging parents and high school students and women in post-secondary and women in their careers.

Bonnie: I bet you were probably brought up as I was to believe that we could do anything that we wanted to do.

Annette:  Exactly. I think everybody has a badass moment throughout their lives and maybe they didn’t realize it, especially women and it starts right in childhood. But society labels those moments differently. For example, I had a kindergarten report card that said I was bossy and I’m wondering. Right? “Did the boys in the class get called bossy?” And there were other labels too. My grandfather and my uncle used to call me the rascal or they used to say, “Here comes trouble.” Why? Because they were men and I wasn’t acting like a little girl. I think I was being a badass. But that gets socialized out of us.

Bonnie:  Yet there are some of us who when we’re told we’re bossy, really listen to that and take that to heart and then keep ourselves small and quiet.

Annette:  Being a badass means finding your voice. After all these years working in the workplace I’ve got a lot of experience to share and we talked about my profession being male dominated. And being a badass means overcoming that environment and rising to be a woman leader. I’d encourage anybody to speak up at any meeting table and don’t be afraid. What some of us have experienced is being talked over, being interrupted, being ignored, having your colleagues repeat what we just said at the table as if it’s for the first time, and having our colleagues take credit for our ideas as if they themselves just thought of it.

Bonnie:  What challenges did you face as a woman engineer?

Annette: Trying to fit in. Trying desperately to be liked. Watching my male colleagues get mentored and sponsored and promoted while I observed from the sidelines. I was getting restless. I was easily bored. I wanted more challenge. We don’t need to please people. Let’s please ourselves first. And I think we all need to support each other. There are things in life that are exhausting. But it’s important for self-care so don’t beat your head against the wall. Take breaks. Take care of yourself. Keep yourself energized.

Bonnie:  Maybe that’s also the core of what it means to be a badass. Number one, have this passion, have this goal, stick to it no matter what. But at the same time take care of yourself. Don’t beat yourself up or become so exhausted that you totally lose it. And I think that women helping other women and supporting other women in this and bringing on male allies is what keeps a lot of us going.

Annette: Find champions in your company and get together and don’t try to go it alone. Being a badass doesn’t necessarily mean being a badass by yourself. Find some other badasses around you.