Female Flight Attendant, 79, Sues Delta for Age Discrimination. What Can Your Company Do To Counter Gendered Ageism? 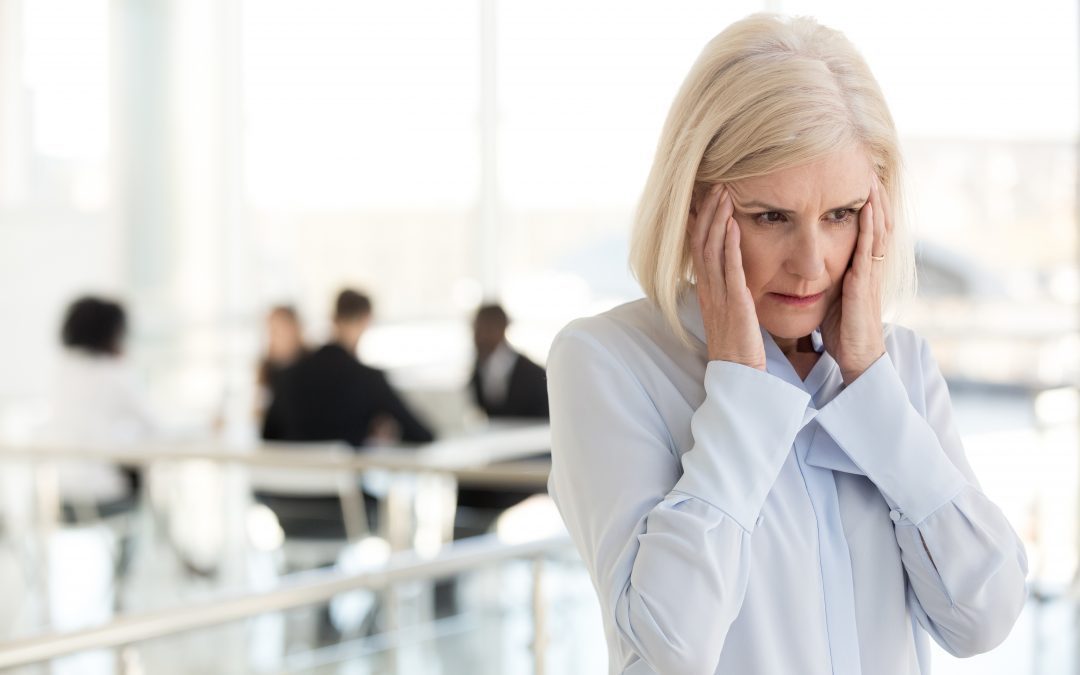 Ida Gomez Llanos,79, was a flight attendant for Delta for 57 and a half years when she was fired for allegedly stealing a carton of milk. She recently filed a lawsuit claiming age and gender discrimination.

According to a conversation I had with her attorney, Carney Shegerian, Ms. Llanos made numerous complaints about the conduct of coworkers and management that fell on deaf ears. Instead of adequately addressing the complaints, Delta responded with retaliatory write ups, suspension and then termination. The conduct that she sustained escalated prior to her termination and included, but was not limited to, receiving multiple unfounded performance write ups that led to her termination.