A Focus on Pleasing Your Boss Can Backfire 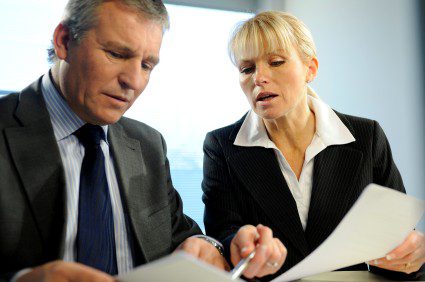 Linda secured a new position with a consulting company in Texas. From New York, she was an outsider from the onset, but she made it her intention to build a great relationship with her boss who had a reputation as being very difficult to get along with. No one else could work with him. Linda studied his habits and behavior and came in early every day because she learned that her boss would drop off any mail for his assistants in the morning and she would be there to greet him. She stayed late as well because she figured out when he would come and pick up things that he needed to review. It was an excellent time to talk to him.

Linda was extremely successful in building a relationship with her boss. Others commented that they have never seen him so happy. So you can imagine how shocked and upset she was when her first performance review from the COO was terrible! She was totally blindsided. It seems that 99% of the people she worked with hated her. They thought she was a brown noser. They thought she worked too hard. It was basically a 9 to 5 culture.

What Linda failed to do as a newcomer was observe all the workplace dynamics. She paid no attention to the culture and to the hidden rules of the game, the politics. Her one successful relationship with her boss was not going to save her unless she modified her behavior to be more tuned into the team.

So Linda spent more time socializing with the team. She changed her dialogue to be more inclusive, asking others opinions and acknowledging their contributions and within 6 months, everyone wanted to work with her.

The lesson here is that the politics can make or break your career. Observing the work environment, especially as a newcomer, is essential for your success. Linda was savvy enough to know that the relationship with her boss was important in order for her to be successful, but her laser focus on pleasing him led to her ignoring the other people on her team. Their negative feedback would have sabotaged her career if she had not adapted her behavior.