When Do You Know It’s Time To Leave Your Job 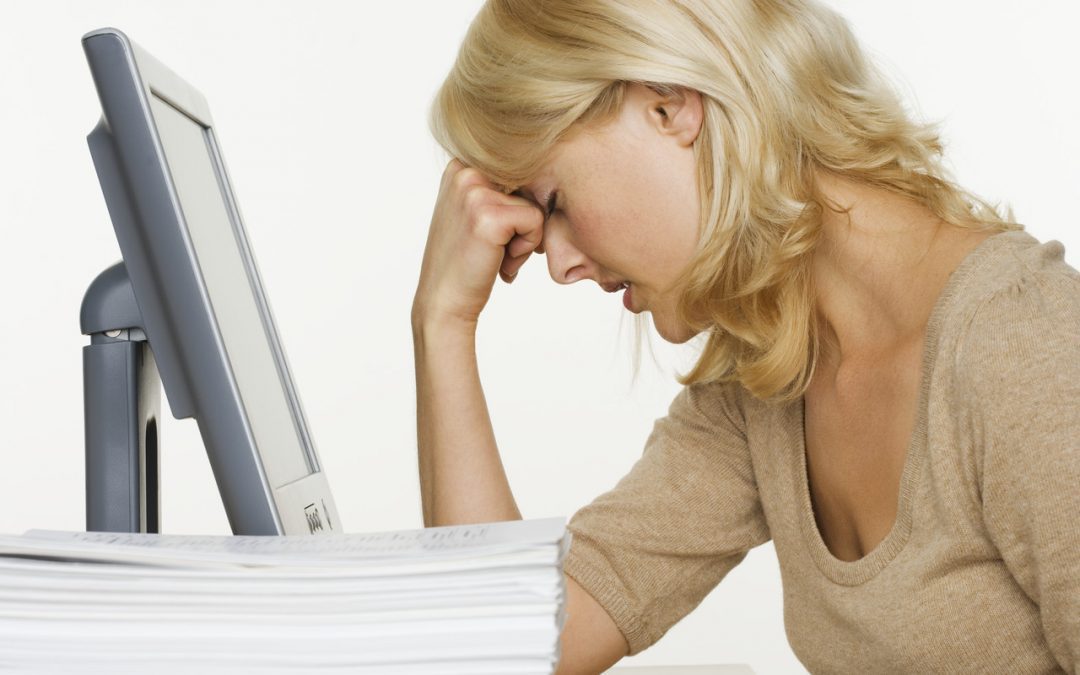 Mary was out of Harvard Business School for ten years when she took an executive position in Brazil and moved her family there from Texas.  She started the job with the best intentions and the highest expectations. She respected the values and mission of the company. Once in Brazil, however, Mary realized that her communication style was very different than what she observed in the company in Texas. Her style was much more transparent and it was quite obvious from the beginning that her value system clashed with some of the most powerful people in the organization, specifically the woman who headed up Human Resources.

Her boss, the CEO, seemed to set the stage for Mary to push through some new initiatives. These initiatives historically were under the control of HR. He told the HR executive that she needed to release some of these projects and let Mary handle them. Mary soon realized that this was not really going to happen.

Over and over again, this person would sabotage Mary’s efforts and dismiss her attempts to collaborate. She continually terminated and sidelined Mary’s projects, until Mary finally went to speak with the CEO. He acknowledged her dilemma but he did nothing. The HR executive had a strong relationship and a great deal of power and influence with the CEO. Mary was caught in the middle.

She went to talk to her boss’s boss and it backfired. At first, it was comforting to have an audience with the senior executive who recognized issues with the HR person. However, what Mary shared in confidence was then discussed with the woman in HR which made things worse. The conversation was also shared with Mary’s boss who then felt that she had gone behind this back. Nothing was resolved and, in fact, it got worse.

Mary, who once had high hopes of living in Brazil with her family and having a promising future with this company, is now left wondering what to do?

Is it time to leave this toxic situation?

My recommendation to Mary was that it is best to leave her position in Brazil. Mary tried to be collaborative. She attempted to work things out directly with the HR person. She unsuccessfully tried to get some assistance from others, specifically her boss and her boss’s boss. Nothing worked in her favor.

In the beginning, it might have worked out differently if Mary had a better understanding of the history and workplace dynamics. Knowing the power the HR person had with the CEO and her fear of losing control over projects might have led Mary to establish a different type of relationship with her in the beginning. Understanding where she was coming from; her fears, insecurities, and also her alliances might possibly have helped Mary to build mutual trust and respect.

Have you ever been in a situation like this? If so, what did you do?