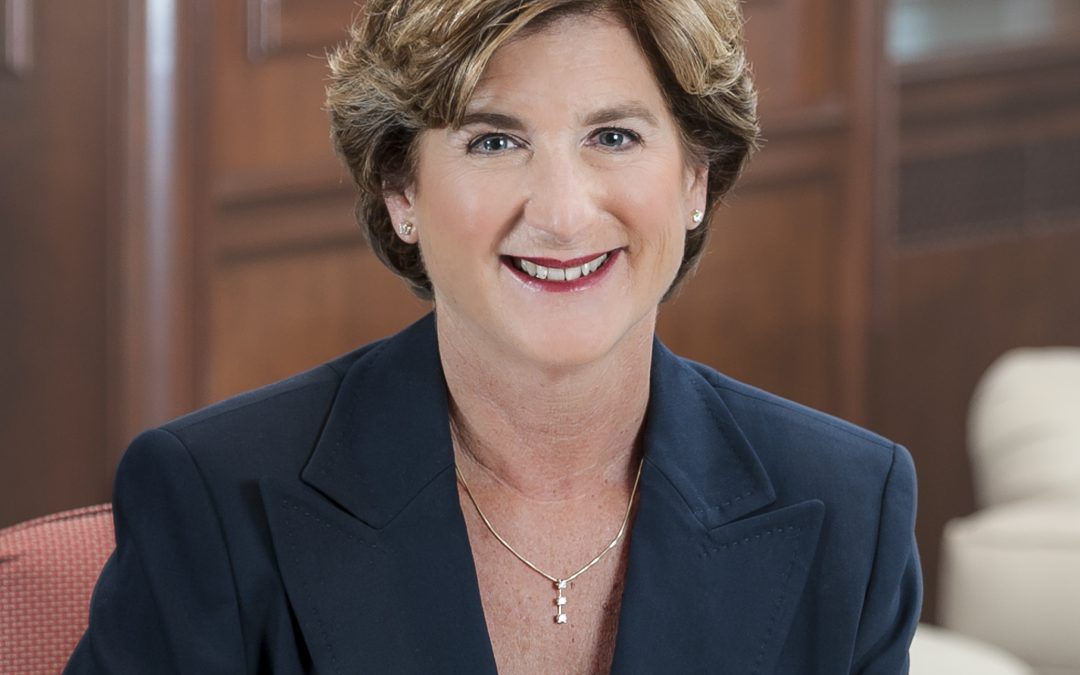 Denise Morrison always thinks strategically. Her success is a testament to her strategic plan. She had a personal mission to run a national company. She implemented the plan and reached her goal. When Denise Morrison joined Campbell Soup as CEO in 2011, she had a another strategic plan, and that plan was to create a new innovative culture that would address the changes in the marketplace, get better results, and deliver shareholder value.

It’s not easy to change the culture of a 145 year old company. But Denise had a clear vision of what Campbell Soup could be. With that vision in mind, she created a plan to implement the necessary changes to turn then traditional stagnant culture to one that embraces creativity and flexibility.

I sat down with Denise last week after her keynote at the Simmons Leadership Conference in Boston, and asked her about her challenges changing the culture at Campbell Soup.

Denise Morrison: It’s a 145-year-old company, so changing a culture is really difficult. And yet, there were some good parts about our culture that had been built. For example, we were a very highly-engaged culture. But somehow, I needed to leverage that high engagement for higher performance, and I did a couple things that were very visible. The first thing I did was, add the value of courage to our core values. And in doing that, I encouraged people to take bolder moves and bigger risks – all with the highest integrity – but to think outside the box, to push it a little bit harder and further – always putting the consumer first. But not being afraid to fail and make mistakes; that was a very symbolic, and a very aspirational value for us. The second thing that I did was, stress the importance of driving decision-making. We were a culture that spent a lot of time driving alignment, which meant we were talking to each other – and it slowed us down. And some decision-making requires alignment, and some doesn’t. And so, making that determination and figuring out who has the decision? What decision has to be made? Who’s an advisor, and who needs to be informed? We trained all of our leaders on how to do that. And now we get in the room, we make decisions, and we go. And that’s accelerated our pace. And then, finally, in our talent management, we have actually embraced performance more for impact, rather than activity. We’re setting objectives and measuring people’s performance based on what they contribute to the company, not just the work that they’re doing for the company. And that’s been a big change. A lot of these are fairly new: put in to place in the last 3 years, so it’s a journey. We’re not all the way there yet, but I believe those are 3 big steps that we’ve taken to have our culture evolve to embrace the change that we need to do for the consumer.