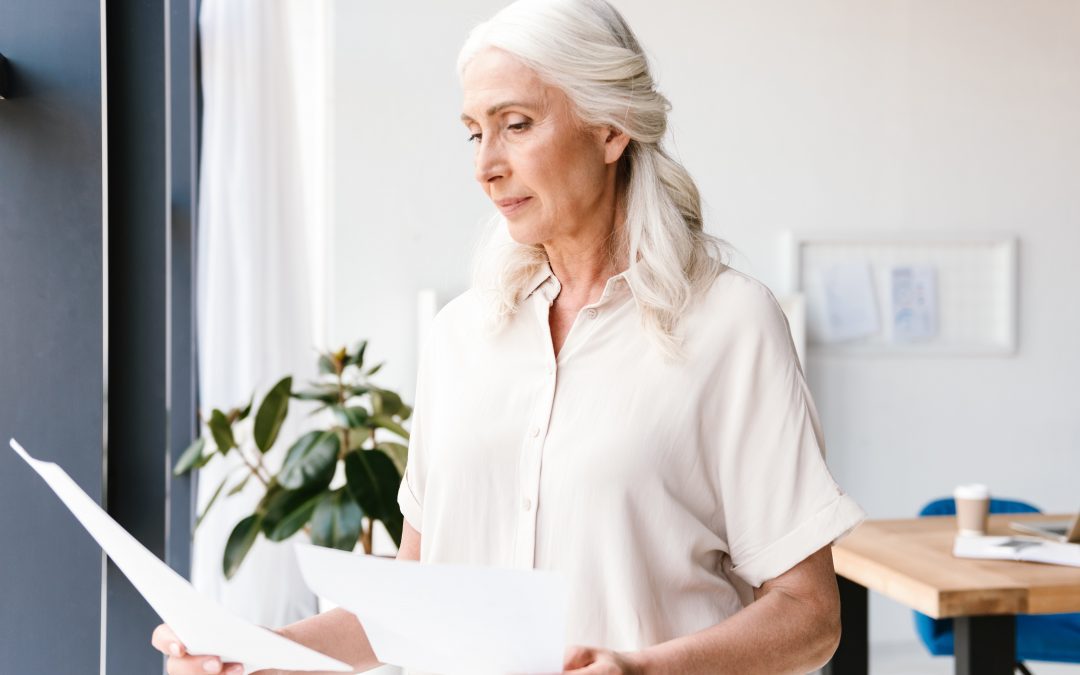 “I believe I have unlimited potential but it is not supported by others due to my age (53) as if I’m not relevant anymore – hard to fight that bias when it’s pervasive.” unemployed woman in advertising/marketing

Gendered ageism is the intersectionality of age and gender bias. In the workplace, this is a growing concern for professional women.

Society’s emphasis on what Catalyst defines as ‘lookism’ which is the importance of a youthful and attractive appearance, puts women under a microscope as they show visible signs of aging. Because of ‘lookism’, women face ageism earlier than their male counterparts. The bias erodes women’s self-esteem and confidence, but the effects of gendered ageism for professional women go beyond the pressure they may feel to look young. This form of bias affects their job security and financial future as they are perceived in the workplace as being less valuable, less competent, and irrelevant as they age.

To better understand how gendered ageism affects professional women, I conducted research in collaboration with Catherine Lindner of Out-Wit, Inc. The survey collected responses from 729 participants aged 18- 70+, with 65% of respondents coming from the United States and the majority of the remainder coming from Canada, the UK and Europe.