It Pays to Ask 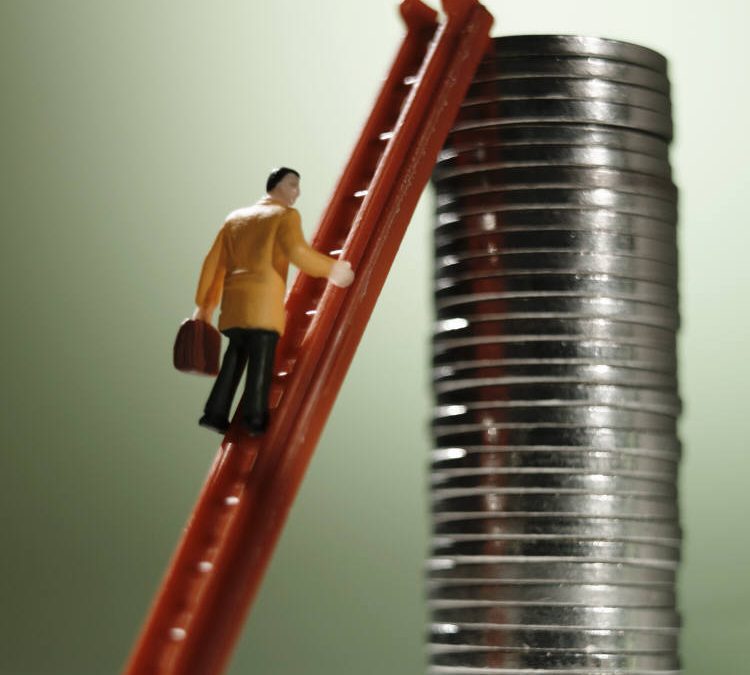 A young woman called me for advice as she was considering changing jobs. She received an offer from new organization and was very excited about the opportunity although this opportunity involved moving her family from NYC to Maryland. She did her homework and figured out exactly what salary she would need considering the cost of living difference between NYC and MD. She didn’t automatically take their offer. She negotiated for her new salary and benefits. She was pleased with the results of the negotiation and accepted the job.

Lesson number one: Never take the first offer! Always try to negotiate even though you really want the job. A company’s offer to you demonstrates that they want you to join their organization and the most they can say is “No”. You have everything to gain.

Now, she had to let her current employer know that she was leaving. Her discontent with her current role was both the lack of responsibility and the salary. Apparently, she did not receive a merit increase for the upcoming year despite her hard work and talent. She was angry and disappointed.

She met with her employer and told them she was leaving. To her surprise, they expressed their desire to have her stay and wanted to give her a counter offer.

She called me and said there was no way they could pay her what she needed for her family to stay in NYC, and there was no way her boss would relinquish enough control to give her more responsibility. I told her she had nothing to lose. She was in the catbird seat after all. She had another job offer that required relocating her young family. She needed to seriously consider what it would take for her to remain with this organization. I  advised her  to go home that night and run the numbers, which she did.

When she called me in the morning, she said she did her homework and it would take a $20K increase. “No way will they pay me that. Senior management doesn’t make that much money, and my boss is a micro manager who will never give me more responsibility.  My response was you have nothing to lose. Tell them what you want and need.

End of story: They came back and gave her the $20K increase and they are restructuring the organization to give her additional responsibility. Her assumption that it would be fruitless to even ask for what she needed was incorrect.

Lesson number two: You have nothing to lose to negotiate. If you don’t ask, you will never get what you want and need. The worst thing that could happen is your employer or prospective employer says no.

Have you missed out on opportunities for more salary or more responsibilities because you were hesitant to ask? Remember, it always pays to ask!