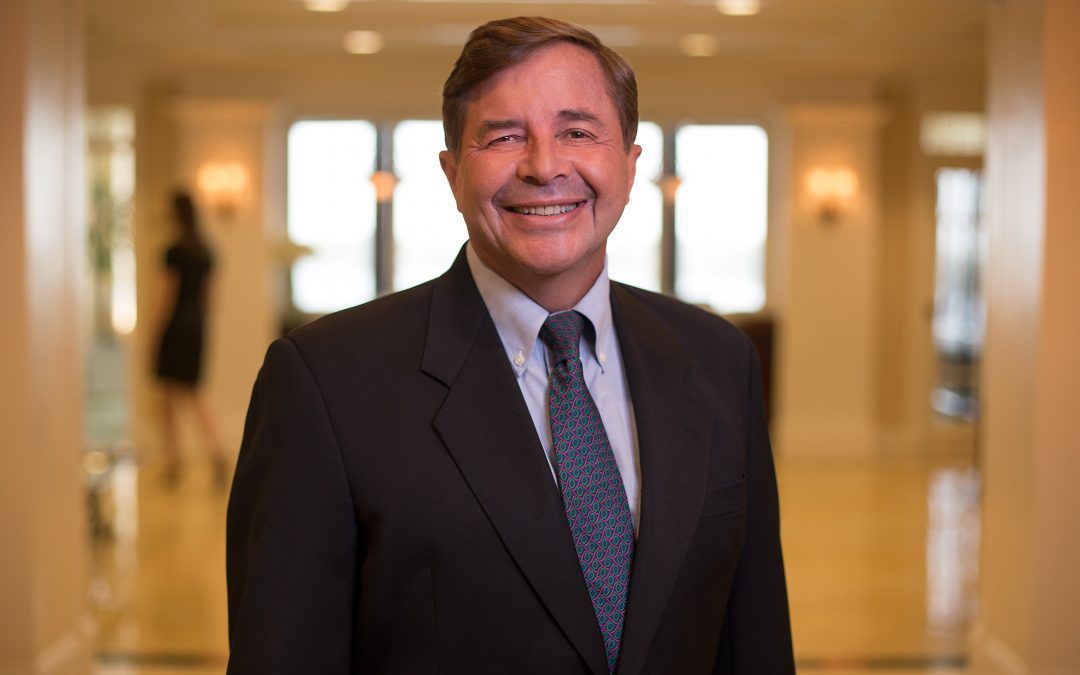 The latest census from Catalyst indicates that women now hold 19.2% of S&P board seats. Although these numbers are disappointing, Catalyst President and CEO Deborah Gillis is optimistic according to her recent interview for Washington Post. Recent trends point to increased opportunities to boost women’s representation on corporate boards.

I spoke with Thomas Hickey about this topic. A shareholder at Gunster law firm in West Palm Beach, Florida, Tom represents CEOs, presidents and senior management of public and privately held companies in contract negotiations pertaining to executive compensation and benefits. He is actively involved in helping companies find qualified board candidates.

What are the recent trends that have the potential to positively impact women’s representation on corporate boards?

Women today are more likely than men to complete college and attend graduate school, and make up nearly half of the country’s total workforce. They currently hold almost 52 percent of all professional-level jobs. Hickey acknowledges this changing demographic is a factor influencing companies to increase female representation. “I’m seeing more and more companies actively seeking women to be on boards because the demographics are changing. We will see more companies move to have their leadership and board more accurately represent the population.”

Women in the United States make about 89% of all consumer decisions. Companies are looking at this demographic and realize that women should be more of a target audience, both in terms of consumerism and the products they’re selling according to Hickey. Greater representation of women on their boards is viewed as an advantage to appeal to this demographic and to tap into the economic power of this market.

Don’t discount the politics at play. Hickey sees from his experience that “there are financial institutions that buy blocks of stock in the larger publically held companies and they have a good deal of say and control as to the composition and operation of the business and the board. They wield a great deal of influence with the company where they have acquired a considerable amount of equity. I think they are in part leading the charge with these businesses and companies and telling them that it is to everyone’s advantage to have increased representation of women on their boards.”

Companies seek candidates with the best talent and experience. Hickey states, “Their most important concern is to continue to have a well-run, profitable business. The fact is that over the years more and more of the individuals that run successful companies are women, and consequently there’s a greater pool available.” As more women gain experience at the C level, they will be considered viable candidates for many of the boards of both publicly held and private businesses.

Increased scrutiny and transparency of public companies is a contributing factor. According to Hickey, the proxy advisory companies that monitor the actions and the compensation provided to the senior executives are actively pushing and encouraging board representation to increase the number of independent directors.

“Many of the executive compensation consulting firms that work hand-in-hand with the boards and the compensation committees of publicly-held businesses especially are in the forefront in alerting and encouraging the board members to start seriously considering increasing the percentage of women on boards. Publicly -held boards and publicly-held companies like to have that comfort that they have as so-called experts in the field working with them in tandem with their counsel. And these particular executive consulting firms, many of whom have women that are senior officers are advising the boards and telling the boards, ‘You know, there should be women.’”

As the awareness of the benefits associated with board positions increases, more women are interested in pursuing this opportunity.

“Women executives that perhaps in the past were a little bit hesitant to look beyond their current position and consider being entertained as candidates for boards are now realizing it’s a wonderful opportunity for them. But I’m seeing more and more women working the system so to speak. And networking and reaching out to see if there are prospects and opportunities out there, especially the publicly-held because it’s a great exposure for an individual. They receive very generous packages. And then of course some execs when they reach early retirement age, and they’ve been going 24/7 for 25, 30 years or more, may want to ratchet it down a bit. And they look forward to getting a couple of board positions and more or less forgo what they had been doing. And then they pick up a couple of board positions with new companies. And so it’s combination of all of those factors.”

How can qualified female executives leverage these current trends to get board positions?