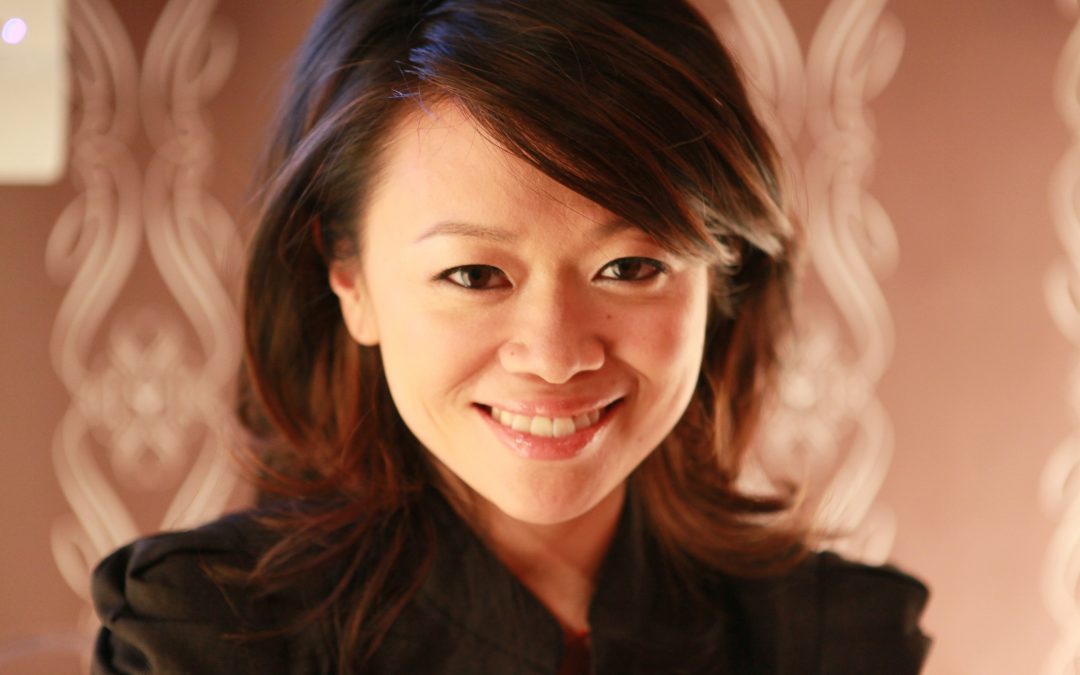 We know the obstacles for women seeking leadership roles in the workplace. Recent studies reveal that women hold 14.6% of executive level positions at Fortune 500 Companies and this has remained fairly stagnant over the past few years. The lack of women in leadership roles reflects the complexity of the issue. There are many factors in the current work environment that present barriers to advancement for women: unconscious gender bias and stereotypes, lack of access to informal networks of power and influence (The Boy’s Club). The reality is that women are still viewed and judged differently than men in the workplace. The barriers are still very real though subtle and often hidden.

Equally important barriers to women’s advancement are not external, but internal. In fact, one could argue that it is extremely challenging to navigate the realities of the workplace and learn the necessary skills of self-advocacy, networking, and political savvy without first tackling the limiting beliefs that affect self-confidence and self-worth.

One of my clients, who I will call Lisa, knew that she was sabotaging herself. She was frustrated with her lack of progress and couldn’t figure out what was holding her back. “I believed I had more potential than where my career was taking me. I could not understand what was holding me back, and I was looking at other people, I thought, ‘You know what? I should be more successful than I am’. I wasn’t living up to my full potential.”

Lisa’s lack of confidence manifested itself in ways that sabotaged her leadership and reputation. It was a classic case of the “Imposter Syndrome” that many women face. It was her own internal glass ceiling. And this is common with many of my clients who are talented and ambitious. Despite their obvious talent, they don’t feel as competent as everyone else. Their negative self-talk prevents them from asserting themselves, speaking up, and offering their opinions. They are not perceived as having leadership potential as a result and it hinders their advancement.

I know from my experience coaching high potential women that they cannot overcome the external glass ceiling without first conquering their internal one.

In my recent conversation with Claudia Chan, Women’s Empowerment Expert and CEO of S.H.E. Global Media, I asked her what she hears are the most pressing issues from women. Her comments validate the fact that women of all ages and at all stages of their careers feel that their major issues are internal.

Chan: When I speak with college women, they talk about their desire for the internal security to believe in their dreams and define what success means for them. A lot of young women feel pressured to follow the track. They’re really at the beginning of learning how to voice their opinions and formulate those opinions. Their issues have to do with self-esteem and having the internal confidence to believe in themselves and follow what their gut is telling them. They are asking themselves, “Who am I? What am I going to do with my life?” A lot of internal self-talk and insecurity prevents them from answering these questions with authenticity.”

Then you have women who have been in the workforce, maybe late 20’s or early 30’s, who have already been doing something for a while and they question their goals again. It’s where I was after I ran my first company. I would say to myself, “I don’t know who I am.” “This doesn’t really feel like it’s who I am.” “I don’t know what I really want.” It’s like an identity crisis. It’s very internal.”