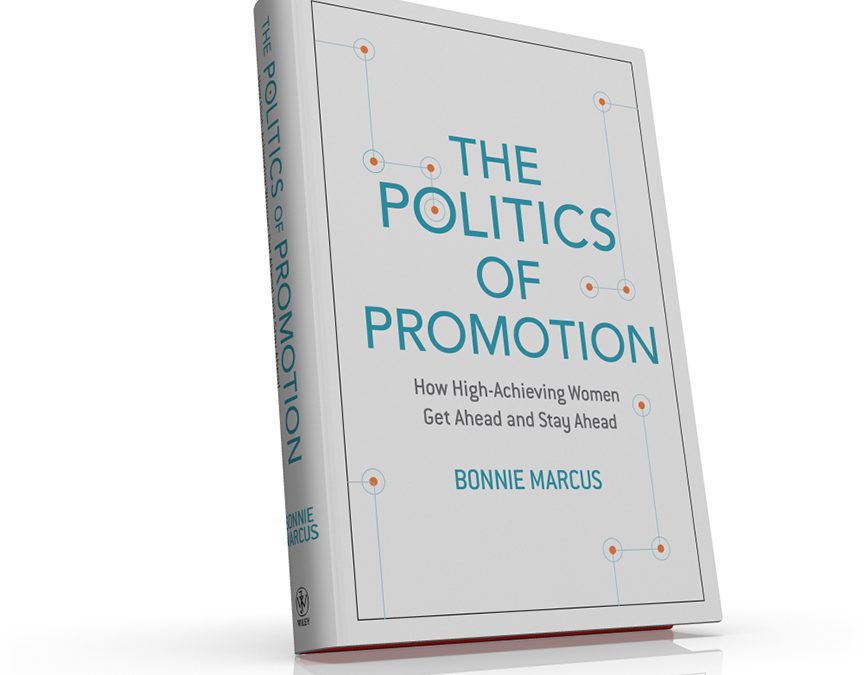 Understanding the issues involved in advancing women to leadership positions continues to be the focus of many studies in recent years. Although a business case has been established for having more female representation in senior roles, the progress has been slow. We are now realizing the complexity of the issue and some of the underlying barriers for women to attain leadership positions. There appears to be no simple fix.

I have coached hundreds of women to get promoted to senior roles in their organizations. These women face many challenges getting the promotions they deserve due to gender stereotypes about leadership and the unconscious bias that still exists. The culture of organizations is not always welcoming to ambitious assertive women. After all, it’s not that easy to lean in and get ahead as a woman. The rise to the top is not for the faint of heart.

Because the focus of our attention has been to move women up the corporate ladder, we don’t realize that there are also many obstacles for women leaders once they have been promoted.

What happens to women when they reach the C suite and senior leadership? One might assume that all is well and that women have some security at this level. This is not necessarily the case. I’ve addressed both issues in my book, The Politics of Promotion: How High Achieving Women Get Ahead and Stay Ahead, for it takes political savvy for women to both reach leadership roles and maintain their status once promoted. The reality is that as you climb the corporate ladder, technical skills matter less than relational skills. The reality is that the competition is fierce and if you don’t pay attention to the politics, you will be vulnerable to potential power plays that can sabotage your career. Your consistent and sophisticated approach to managing workplace politics is critical in order to survive and thrive in a leadership role.

Kathleen Reardon writes in The Secret Handshake that “political warfare at this level is subliminal and more often comprised of hidden minefields and stealth bombers than hand to hand combat. As the stakes get higher, the battle gets rougher, even if you can’t see the weapons.”

So what does it take to survive in a leadership position?

There are studies on why promising executives fail at the job and found that their “executive derailment” was primarily caused by a lack of social effectiveness. Social effectiveness is political savvy. Without it, no matter how talented you are, you will not be successful as a leader. It’s critical to stay relevant and be at the top of your game.