Is There Joy In Power? 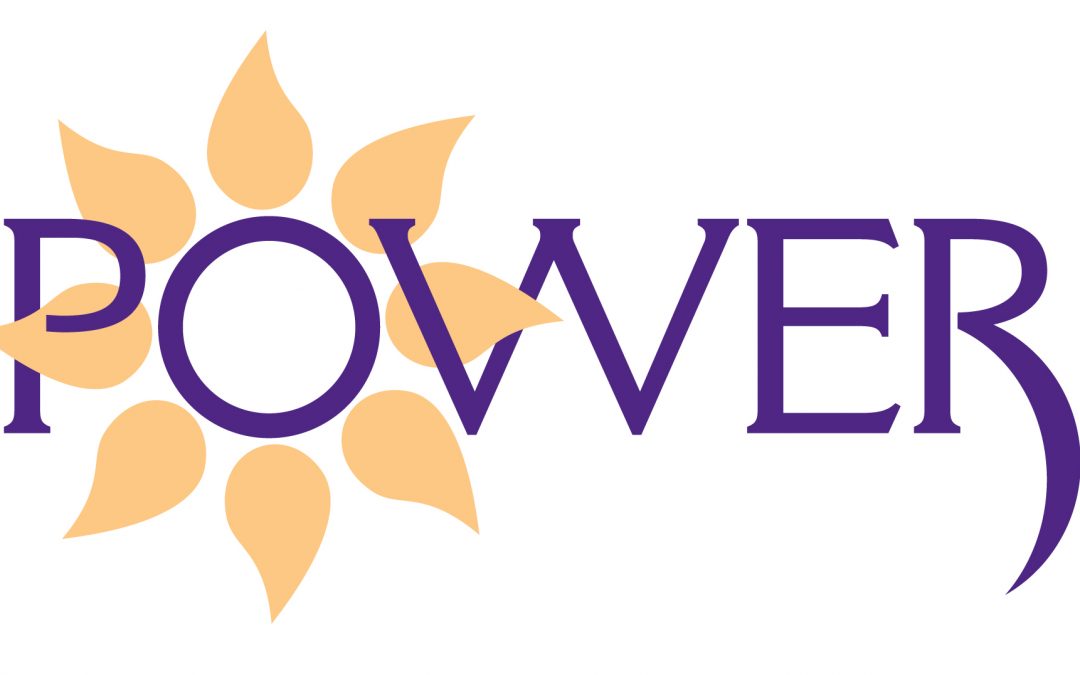 What is your relationship to power? Do you embrace your power? Deny it or try to hide it?

Women, despite their ambition, have a very complicated relationship with power that affects their ability to stay the course to reach executive positions.

According to a recent study by the Center for Talent Innovation, professional women in the US, UK, and Germany are “fiercely ambitious”. They found that women, between the ages of 35 and 50, are looking for 5 basic things from their career: to flourish, excel, have meaningful work, financial security, and power. What they don’t understand is that power in and of itself can give them everything they want.

“They perceive the burdens of leadership outweighing the benefits when in fact power, our data reveals, is what allows women to thrive and flourish.”

The result of this belief is that qualified women are not seeking executive roles. Women’s perception of power must change for more women to stay the course to reach leadership positions. Understanding the benefits of having power and embracing it in a way that aligns with our values actually leads to increased career fulfillment.

How do we change this perception? Gloria Feldt, co-founder of Take the Lead and author of No Excuses: 9 Ways Women Can Change How We Think About Power reframes power to be more palatable for women. Her concept of “power to” instead of “power over” helps women feel comfortable assuming leadership roles because they understand that with power they have the ability to influence others and initiate action.

To reinforce the positive aspects of power, the Center for Talent Innovation launched a #JoysofPower campaign with the mission of having women in executive positions share the agency, influence and joy they experience as a result of having power.

I interviewed four female executives who participated in this campaign to get a better understanding of their relationship with power. What’s clear is that these women see power as a positive force to influence others.

“Power involves influence and impact and using my skills to achieve a sense of accomplishment.” Queenie B. Gandy, Vice President, Chubb Group of Insurance Companies.

“Power is the ability to find and embrace my gifts and talents, using them to have impact, influence and a way to inspire others.” Joyce Trimuel, Vice President, Chubb Group of Insurance Companies.