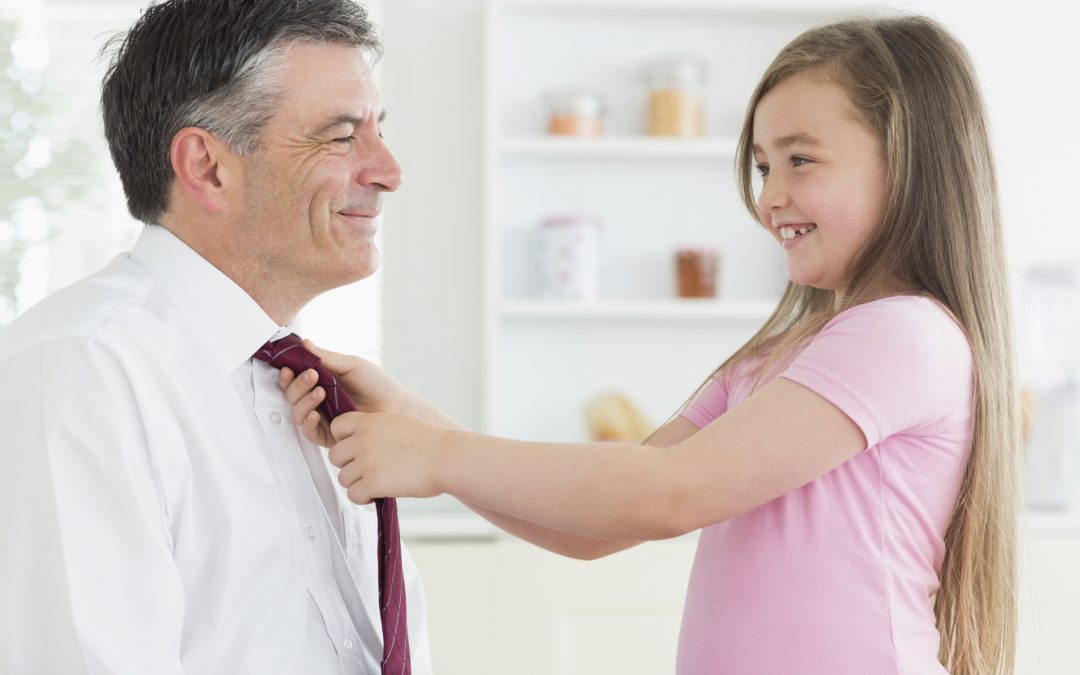 Like many of my colleagues in the women’s leadership space, I believed that the business case for having more women in leadership roles was a defining moment. With this data, I was encouraged that male CEOs would finally wake up and get that diversity is not a “nice to have” initiative, but one that will improve the performance of their organization. But what we have experienced is that male CEOs have not paid much attention to this information, and as time has passed, we have seen little progress in moving more women to the C-suite. What is the missing piece? If it’s not the business case, what will get the attention of CEOs?

To get the answers, I turned to Jeffery Tobias Halter, President of YWomen, a strategic consulting company focused on engaging men in women’s leadership advancement, and a speaker at the upcoming Simmons Leadership Conference.

Bonnie Marcus:  Jeffery, if the business case for women’s leadership doesn’t work to engage male CEOs, what does it take?

Jeffery Tobias Halter:  What I’m finding is that the men who are really choosing to do this work are the fathers of daughters. These men realize that they have a responsibility. The conversations I have with these CEOs are 80 percent head and 20 percent heart. The key is to understand the overwhelming data to get comfortable overcoming male cultural norms. That’s the head piece. And that’s why you need conversational knowledge of why this is important. The heart piece, however, is the 20 percent that moves men to advocacy, and that’s the personal connection.

Men don’t consciously conspire to hold women back. We’re not that mean. We’re not that manipulative. We have never made the connection. My peer group and I lead compartmentalized lives. I’m a young boomer. We raised strong women. And whether it was soccer or art or dance, we supported our daughters. We made sure they went to a great school, got a good degree. And when they walk out the door and they make 78 cents to my son, we choose to do nothing. Because we never made the connection. If I’m not advocating for gender equity and pay equity, I’m actually letting my daughter down, one of the most important people in my life. That’s the heart piece.

BM:  For all these years, I thought, “The data speaks for itself.”

JTH:  Yes, but men have to be actively engaged. My approach on this is to approach what I call “ready now” men; they are fathers of daughters. And their daughters are coming home and say, “Dad, don’t you control like 50,000 people? What are you doing for women?” And this is a connection that they have never made or been asked. And it’s how men have an epiphany in this space. They realize they have a responsibility.

I run a program called Male Engagement Circles. And literally the first thing I train men to do is to tell their story about why this is important to them. Because there are a lot of cultural norms and they’re going to have to stand up to other men and talk about why they’re doing this women’s thing. The second thing is to get a women’s cultural coach.  That’s a female colleague that you can have an open honest dialogue with. And I want you to ask them one question: “Talk to me about being a women working in this company.” And then shut up and listen. Listen for 10 or 15 minutes until she comes to a natural break point. Then say, “And what else?” Don’t defend. Don’t say, “Oh, that’s the program. That’s a policy.” Just shut up and listen. Then do it a third time and in that last 30 minutes, you’re going to hear root cause issues you had no idea existed in your company. And you as a leader have a responsibility to act on those. But most men don’t even want to have the conversation.

Read the full interview on FORBES.com.