Narrow Your Own Pay Gap With These Tips 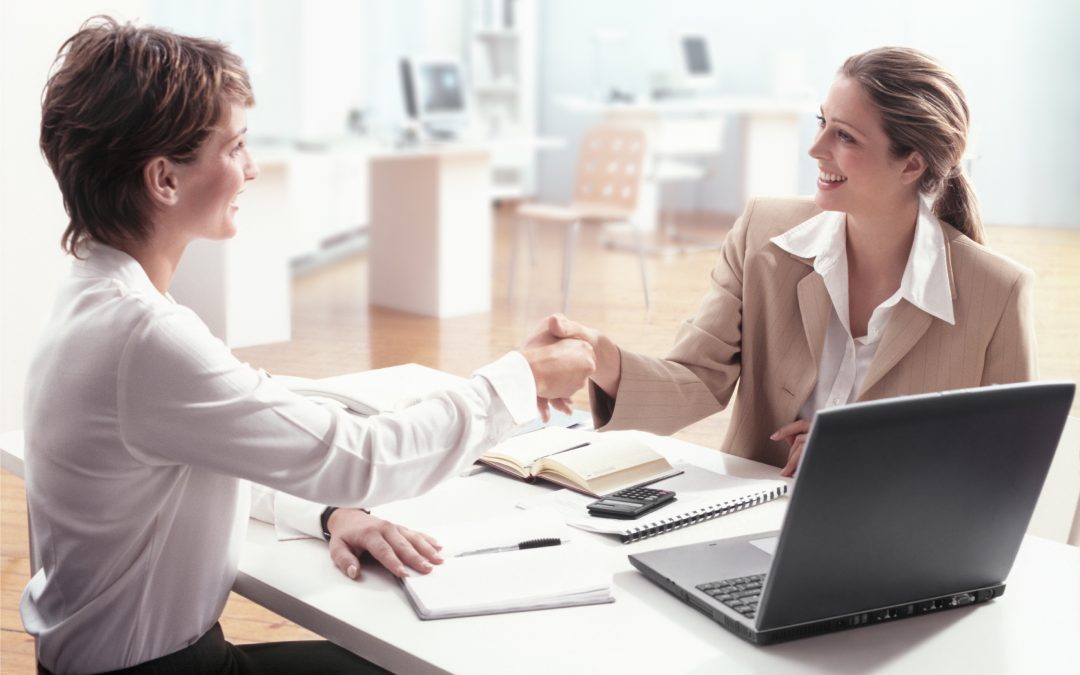 Equal Pay Day focuses our attention on the challenges women face in the workplace regarding fair compensation. A few companies, like Microsoft, have responded to this challenge by becoming more transparent about their pay practices. But the reality remains that most companies are not ready to make drastic changes to their policies. Each of us still has to take responsibility for narrowing our own pay gap. I recently consulted Carolyn Thompson, executive recruiter and founder of the Washington Women’s Leadership Initiative (WWLI), to comment on what women can do to help narrow their pay gap. Carolyn believes that women should take control of the pay gap issue themselves – in their own careers – to help bring about broader change for female workers.

Bonnie Marcus:  You suggest that when we are negotiating our salary, negotiate cash first, then perks. Can you elaborate?

Thompson:  You should look at the total package, but don’t use that in as a substitute for the money upfront. We started seeing trends of more generous leave programs and things like that and many women would come in and negotiate other things that were more important to them than just the cash money. That’s contributed to the wage gap that we have. Very few men will come in and say, “Well, I would like to negotiate an extra day off a month and for that, I’m willing to give up $5,000.” They negotiate the money first and get the cash that they want. And then the perks generally come with it. Because they’re going to give the same perks to one person or another. That’s just the way corporations work. Generally speaking, you’re going to get the perks you’re going to get anyway. So there’s no reason to give up cash in lieu of something else.

Marcus:  Without transparency, it’s not always easy to find out is a fair and equitable salary for your position. How do you know what to ask for?

Thompson:   One good way is to talk to people who’ve left the company. Generally speaking, you can almost always assure that when someone leaves, they’re leaving for more money. Let a month or two pass and have lunch with them. Talk to them about how their job is going and say, “I’m just curious. How much were money you making when you left?”

Marcus:  Its review time and you’ve done your homework and you know that there are people at your level who are making more money. How do you use that information?

Thompson:  Talk to your boss and take your list of accomplishments that you’ve generated over the course of the last review cycle. And when they say, “We’re going to move you to this,” you can ask them for more money right then and there. And say, “Listen, I’m really appreciative of this. But I would really like to be considered to be at this level. And here’s why. These are the 6 things that I did that were above and beyond the call of duty in the last 6 months. I feel that there may be some pay inequities in our group.” And if they ask how you found that out, you can say, “I have spoken to people who left the company.” And it’s not against the rules, because they’re no longer your co-workers.