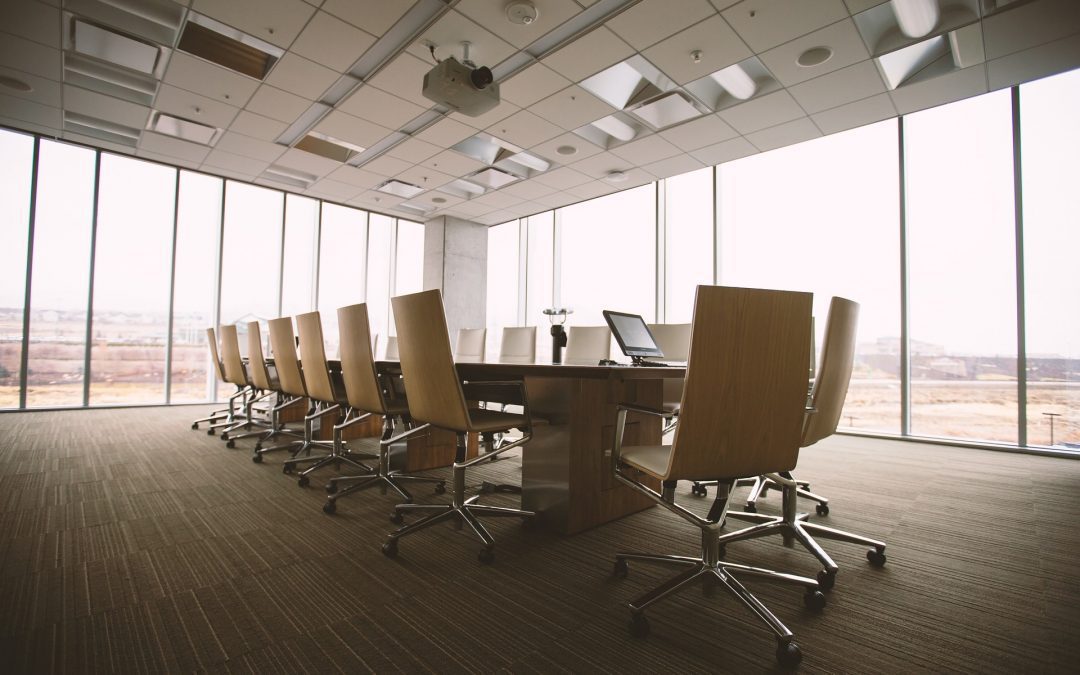 Catalyst released its latest census report about women and men’s representation on S&P500 boards last week at the United State of Women summit in Washington, DC, and the news is discouraging. In 2015, there was very little progress toward gender parity in corporate board positions or executive leadership roles. With the recent attention to diversity, the lack of forward movement is especially disturbing. What is perhaps most notable is the fact that only 27% of the new directors appointed last year were women. I had the opportunity to sit down with Brande Stellings, Vice President, Corporate Board Services at Catalyst, to discuss the findings and learn more about what is affecting the stalled initiative for parity.

Bonnie Marcus:  Brande, what I noticed immediately upon reading the report is not the overall percentage of women on corporate boards, but that such a small percentage of the new directors are women.

Brande Stellings:  That’s right. And that’s actually why we really wanted to highlight that, in terms of the report this year which we haven’t done in past years. Because we really see that every newly appointed director to a board is an opportunity to change the leadership landscape. And most companies miss that opportunity. Almost three-quarters of new board appointments went to men. Those results just maintain the status quo, a status quo which doesn’t look very good if your ultimate destination is parity. We’re not even close to that, and at the rate we’re going filling new board appointments, we’re not going to get the parity any time soon.

Marcus:  I’ve seen some arguments that it’s a pipeline issue; that there simply aren’t enough qualified women. What are your thoughts about that?

Stellings:  I think that anyone who says that has not really looked hard enough, or looked in the right places. If you look at the Spencer Stuart study last year, 376 independent directors were added to S&P 500 boards in 2015 compared to 371 the previous year. The overall turnover remains low, yet it’s hard to believe that you can’t find 370 qualified women.

The other reason is that historically boards would often start their search saying that they wanted a CEO or a former CEO. That’s a problem if you’re looking to diversify your board. Women are currently about 4 percent of S&P 500 CEOs. We do see boards now realizing that want a diversity of industry, functional experience, and so forth; not necessarily a boardroom full of CEOs. More boards are starting to look, for example, for people with cybersecurity or tech experience realizing that people who run very significant businesses can also bring great skills to the table.

Marcus:  Do you think these companies have a commitment to diversity their boards or are they paying lip service to it?

Read the full interview on FORBES.com