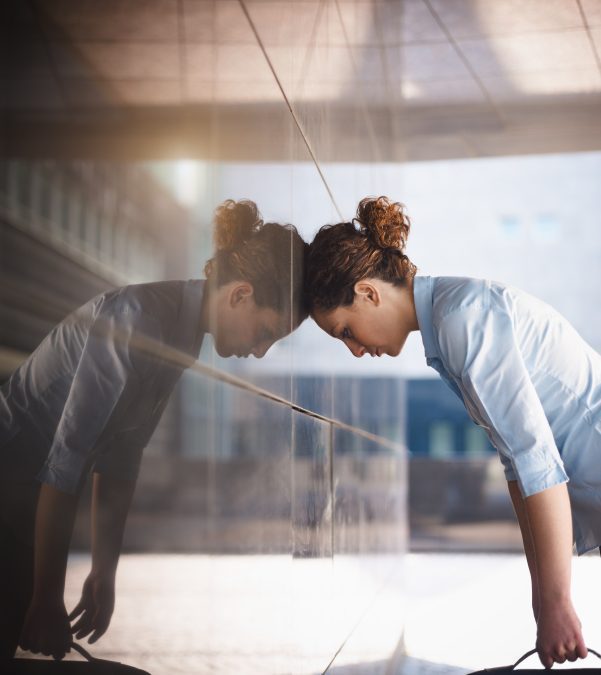 I worked in corporate America for over twenty years and I personally experienced and witnessed gender bias every day. Some of it was overt especially in the earlier years, but most of it was so subtle that it caused you to think twice about whether it was your own sensitivity to the issue. An off color joke, an exclusion from important meetings or discussions, sexual advances, were all common practice in the companies where I was employed. And now, I coach female clients from male-dominated industries who attest to the continued existence of both overt and subtle discrimination. Dealing with this bias sabotages the ambition of high achieving women and causes many to question whether or not their career aspirations are worth the effort. Unless companies take the time to understand what the women experience in their organization, any efforts to retain and advance women will fail.

The lack of women rising to leadership positions is not due to a dearth of qualified ambitious women. Women enter the workforce with optimism and ambition as noted in a 2014 study by Bain and Company. When faced with the daily obstacles to their advancement, however, these women lose their confidence and belief that they can achieve their goals.

My recent research of 615 professional women from ages 22 to 50+ from a variety of industries, demonstrates that women’s ambition is strong. 74% of the respondents stated that they are extremely/very ambitious. Those who reported that they were most ambitious stated that workplace challenges and bias were the most significant barriers to their success. In fact, after working 5-10 years, their ambition wanes.

Although the reasons for diminished ambition for women have been largely attributed to the decision to have children and lack of flexibility that is only one piece of a complicated puzzle. Women state that lack of opportunity for advancement, lack of acknowledgement and supportive managers as well as female role models contributes most to their waning ambition.