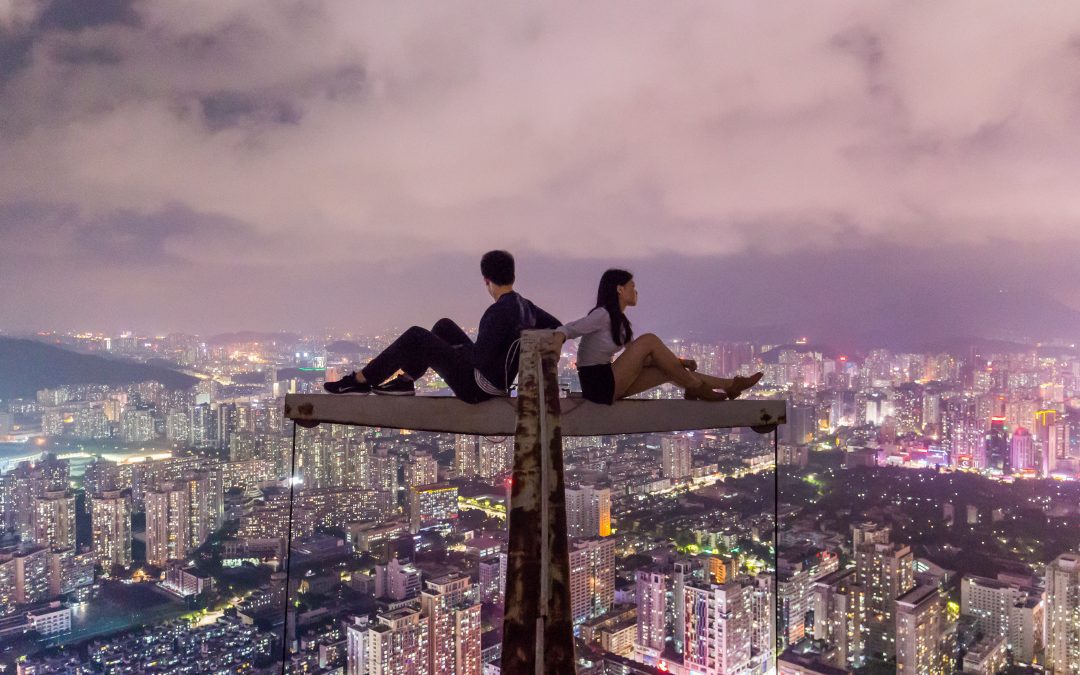 For years I have been writing this column about what women need in terms of support from their workplace, bosses, and colleagues. But recently, I had a interesting conversation with Raul Villacis, founder of The Next Level Experience, which provides professional development for high achieving men. I was interested in understanding what men need to be successful. Specifically, what kind of support do they want from their partner? And does that differ from the type of support a woman wants? Raul shared that after working with hundreds of businessmen during the past three years, he has noticed that a man’s business success is directly related to the support he receives from his spouse or partner. In fact, research confirms that married men earn more money than unmarried men. They are healthier and live longer as well according to this Harvard study.

I asked Raul about what he has determined ambitious men need for support from their partner based on his experience working with men as well as his own personal thoughts. After reviewing the responses, I’m sure you’d agree, that these recommendations are true for both genders, especially when both partners are working.

What kind of support helps your partner be successful?

1)  Give support when they win and when they fail.

According to Raul, a man’s biggest fear is failing at something. He recalled a situation years ago when he lost a substantial amount of money in a real estate deal. His wife warned him beforehand to be careful.

“Once the deal had gone bad, I was hesitant to tell her I had failed. I knew she had a right to be upset, especially since her female intuition had provided guidance I decided not to take. Surprisingly, when I finally told her about what had happened, she didn’t rub it in my face. In fact, it was the opposite. She encouraged me to dust myself off and try again. Although she didn’t think it was a good idea at the time, she respected my decision to go for it anyway.”

We all want to earn our partner’s respect. If you are lucky enough to have a partner who not only pats you on the back but also gives you the kick you need to get back in the game, you are certainly set up to be successful.

Feeling supported is knowing your partner trusts in your capacity to continue playing the game even after you’ve experienced loss.

The workplace can be draining at times. Many days we are faced with challenging confrontations. These daily battles can be financial, emotional, or intellectual, and leave you exhausted. According to Raul, the last thing he wants is more fighting at home. I think it’s safe to say, we would all agree!

“If a man can find peace at home with a partner who doesn’t battle with him over the little things – even for just the first couple of hours he is home — he may be able to handle the battles better after he’s had a chance to decompress.  My wife and I go to war over the little things all the time – but we are learning how to fight more fairly and at times when we are better able to really hear what the other is trying to say.”

Letting go of the petty arguments and taking the time to understand what the true underlying emotions are sets the stage for a more productive discussion. In other words, is it really about taking out the garbage or the fact that you’re angry about something that happened at work?

Raul says that one of the most common complaints he hears from businessmen is that their spouses use intimacy as a bargaining tool. When partners stop showing love and intimacy and withhold it to inflict pain, it can damage the relationship.

“My wife and I have a rule now.  No matter how mad we are at each other, and even if we don’t feel like it, we have to give each other a hug and a kiss.”

I guess the old saying “don’t go to bed mad” would apply here. Communication is the best way to solve differences.

What type of support do you need from your partner for your success? I would love to hear from you.