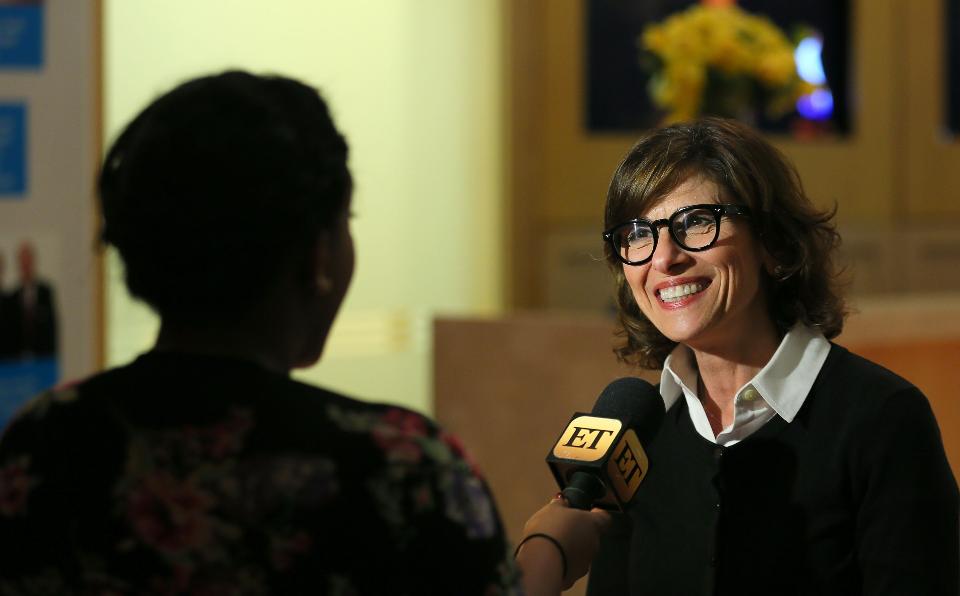 What does it take to be successful? Some say it takes talent. Some say it requires resilience. Others suggest it takes grit and determination. Most likely, the best answer is a combination of all these traits.  In fact, when you look at successful people, it’s apparent that they have their own special formula that has enabled them to reach their full potential.

I’ve always been curious about why some women persist despite obstacles. In 2015, I surveyed over 600 professional women about their ambition. The women in my study who self-identified as extremely/very ambitious shared that it was their mother who had the greatest impact on their ambition. Strong mothers; powerful role models who instilled and inspired them to follow their ambition no matter what obstacles came their way. Nina Tassler is a great example of a successful woman who credits much of her positive attitude and determination to her mother. Nina is a former CBS Entertainment chairman who oversaw more than 200 programs including The Big Bang Theory and Madam Secretary.

Last year, Nina left CBS and wrote the book, What I Told My Daughter, which describes the important role mothers play in empowering their daughters. She is speaking on the topic at the upcoming Simmons Leadership Conference in Boston April 13th.

I recently had the opportunity to speak with Nina about her mother’s influence.

Marcus:  Nina, in your book, you describe your mother as a positive force in your life. How did this affect your career?

Tassler:  Well, it’s really interesting. My mother was not without her flaws. She did have a lot of flaws, but she revealed her strength and her flaws equally, and I think that’s really important. I was very much influenced by that. I came to understand and observe that, we’re all going to face obstacles. We’re going to have challenges. We’re going to fail. We’re going to have success. But all of it is going to ultimately be character-building. And it’s not going to deter us from wanting to achieve, to strive, and be successful.
Read the full interview on Forbes.com.