What I Learned About Office Politics That Changed My Career 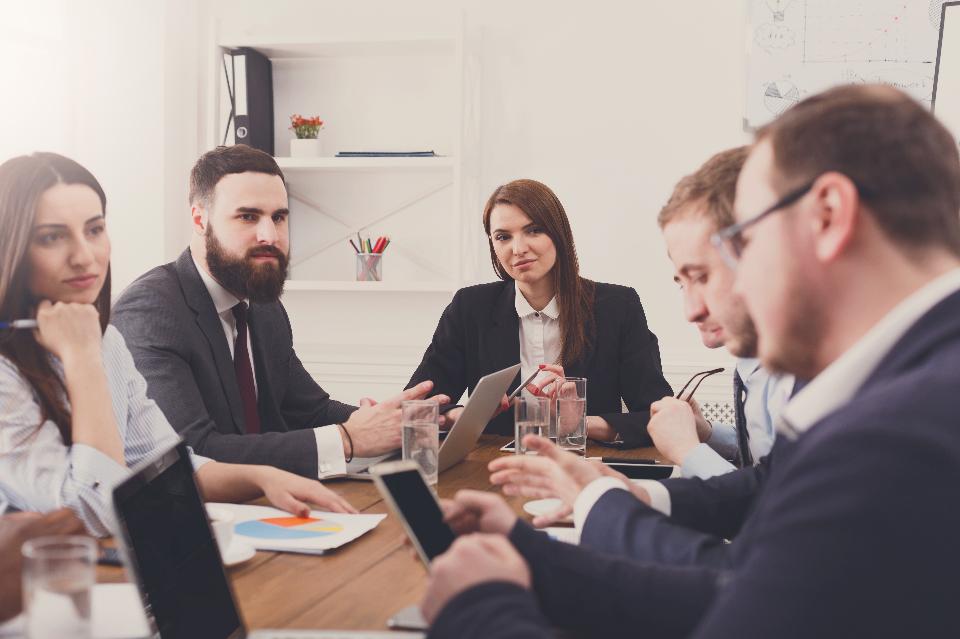 You can’t avoid office politics. It’s a fact of life. You may have negative feelings about it. You may think you’re taking the high road by ignoring it. However, your lack of attention to what’s happening in the workplace can be extremely dangerous, especially if you are an ambitious woman working in a competitive male-dominated company. I interviewed hundreds of women on the topic of office politics for my book. They described office politics as dirty, manipulative, and evil. They expressed their anger, frustration, and betrayal when ‘political animals’, people who spent more time schmoozing than working, would rise through the ranks faster than they did. Yet, they viewed office politics as a major waste of time, and they were hesitant to engage in any way. This can be a serious mistake. Politics can make or break your career.

I learned my lesson about the importance of office politics in the beginning of my career. I received two promotions very quickly and thought the secret to getting ahead was doing great work. But after eight years with a company and a rapid rise to an AVP role, I discovered that what I thought was the right formula for getting ahead was wrong. I was passed over for the promotion to VP despite my outstanding performance. What happened? I didn’t pay attention to what was going on in my company. I avoided office politics and was therefore totally ignorant about how the decision for that VP job would be made. And what’s worse, I stayed out in the field and failed to nurture important relationships with the people in corporate who had power and influence over my career.

It was a difficult lesson to learn, but a critical one for anyone with ambition. Avoiding office politics can sabotage your career. I know this is not good news for women who may believe that their work alone will get them ahead. But the reality is that it takes both great performance and political savvy to get ahead, especially in a complex competitive workplace.

So what do you need to do to get ahead? What does an ambitious women need to do to successfully navigate a male-dominated organization that has landmines everywhere?