What Would You Do If You Had Time Alone Without Distractions? 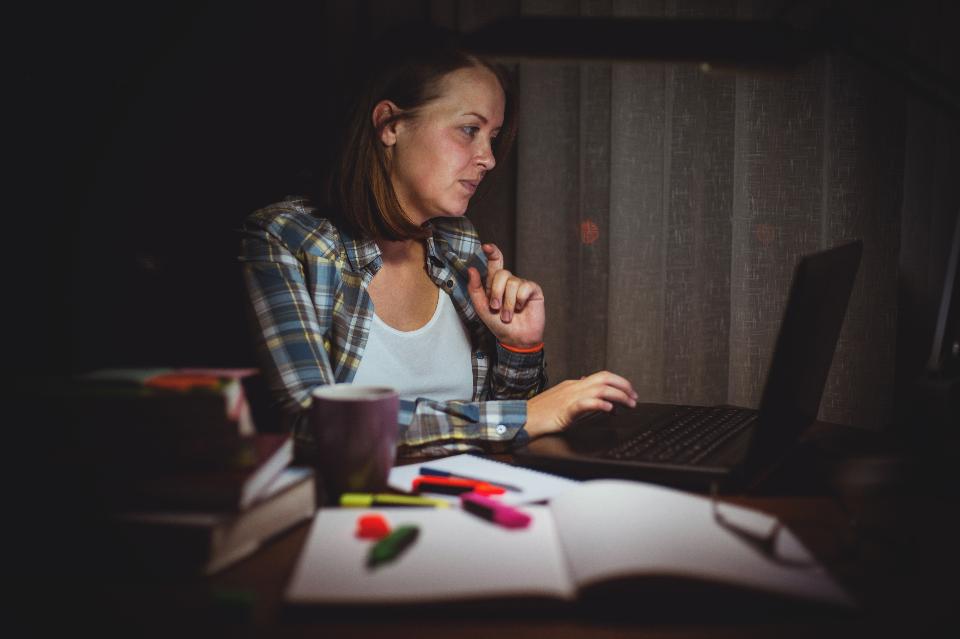 How many times have you said to yourself that if you only had some time by yourself, time without distractions and daily responsibilities, that you would finally work on that project you have pushed aside for years? Yes, if I only had the time I would draft a business plan, finish writing my book, or create new works of art. If I only had the time. Does that sound familiar? I hear this from countless of coaching clients who are drowning in their to-do lists and overwhelmed by personal responsibilities. There never seems to be enough time for women to get things done; time to think without the phone ringing reminding us of more obligations to family, friends, and work. It’s difficult enough to deal with the multitude of daily challenges, and it’s almost impossible to establish some space in our lives in which creativity can flourish.

In 1994, Kitty Burke began offering that time and space to friends in transition who came to Martha’s Vineyard, and in 2010, Turkey Land Cove Foundation (TLCF) was established, a non-profit 501(c)3 organization committed to providing need-based grants for motivated women to work on a specific project or defined goal in the quiet and beautiful surroundings of the island. Currently, TLCF has provided retreats to over one hundred women. These women are writers, painters, musicians, entrepreneurs, even circus performers; women honing their craft or venturing into new creative territory.

I had the opportunity to speak with several women who spent time at Tree House 2 on Martha’s Vineyard at a gathering for grantees last weekend in Providence, Rhode Island. The organization was celebrating the talent and success of its grantees.

Read the full article on FORBES.