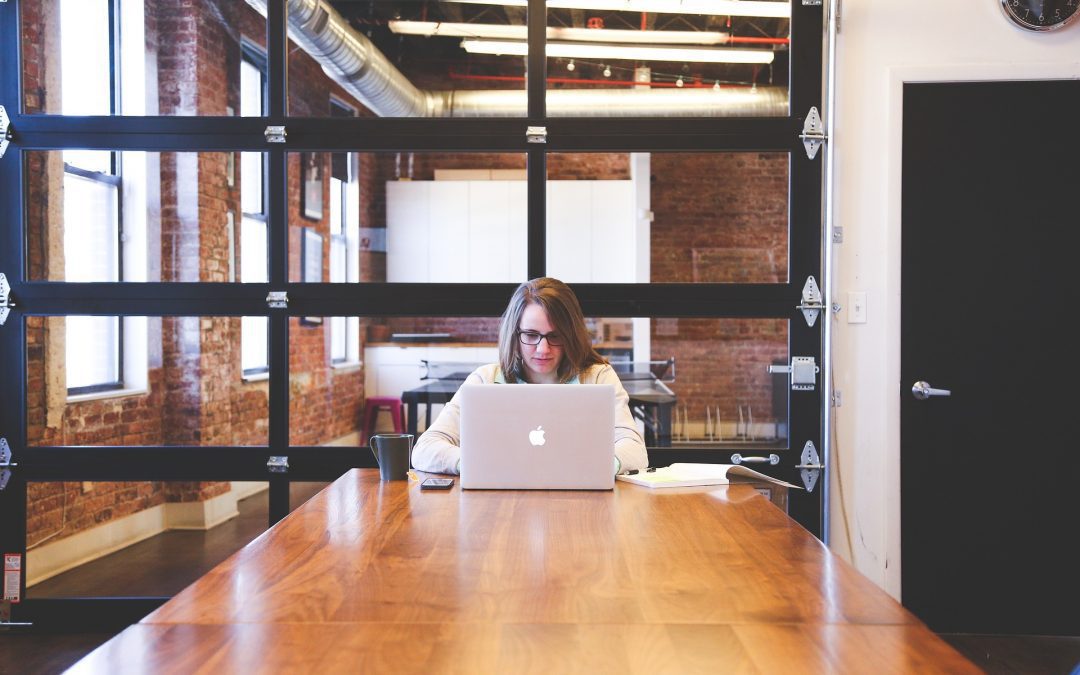 Though we often focus on the many challenges women face in the workplace, it is no secret that women also hold themselves back from reaching their full potential. Faced with gender bias and stereotypes, unfair policies and pay practices, and a culture that favors men’s advancement, it is not uncommon for women to shy away from direct confrontation and give up their personal power. Limiting beliefs are often cited as a reason for women’s lack of confidence and ability to be perceived as potential leaders. I know, from my experience coaching professional women since 2007, it is easier to teach someone the skills necessary to navigate a competitive work environment than it is to help them let go of the limiting beliefs they may have about themselves and their future success.  Out of necessity, therefore, coaching must address the external as well as internal factors inhibiting women’s progress.

It has always been of great interest to me to discover ways to lift these barriers, and I use a variety of methods with my clients. But when a colleague and mutual friend introduced me to Jaqueline Sussman. I was extremely impressed with her approach to help women break down their barriers and step into their authentic leadership and power. Her work in Eidetic Imagery is masterful.

Marcus:  What is Eidetic Imagery?

Sussman: Eidetic images are bright, lively pictures seen in the mind, much like a movie image or photograph, which are neurologically recorded in the brain and systematically stored for future reference. When recalled, the eidetic image can create a vivid experience of events and conflicts with drama, clarity, and detail. Through this process, obstacles and challenging problems can be clearly viewed and their underlying causes identified. Problematic situations are viewed, as greater insight and innovative solutions are downloaded from within.

Beliefs and behaviors are ruled from the subconscious. In order to deeply change one’s attitudes and behaviors one needs to access their subconscious mind, to clearly see the stored images driving their limiting behaviors and to replace these with the images of their most distinctive powers and capabilities also, stored in the unconscious and hidden from awareness.  Eidetic Imagery is a methodology that accesses the unconscious directly and brings to all this to light.

Marcus:  How does this help women release limiting beliefs they may have about themselves?

Sussman:  The gift of Eidetic Imagery is that a person can concretize their actual limiting belief by seeing it in an image. This allows them to:

For example, they may bring up an image of themselves not being able to speak in a meeting. They experience the painful emotions associated with that situation, view how others react to it, but then are coached to replace that image with one that represents a powerful and confident persona. They then use this new image whenever they are in a similar situation. The result of using this new image is life-changing.

Marcus:  Women often suffer from lack of confidence which prevents them from realizing their full potential. How does eidetic imagery help with this?

Sussman:  Women’s beliefs about themselves have been indoctrinated through years of cultural, historical, and psychological conditioning. Each woman brings her own unique history of being raised as a woman to her work environment based on her culture, religion and developmental history. These socialized impacts are wired in the neural pathways in the brain and act like knee jerk reactions to life and work situations. Some of these automatic reactions unconsciously impede a woman’s capacity to succeed without her ever being aware of it.

However, women also bring to the table the distinctive gifts, abilities and talents rooted in her authentic nature, which differ from that of men, in part due the distinct socialization process that men and women undergo in our culture. All too often, in my work, I have seen women not feel confident in her unique expression of power or style of leadership, as her more “feminine” attributes have not been named, valued nor, modeled in the work place. Thus, women are left no choice but, to unconsciously emulate male styles of leadership and interaction in order to be taken seriously, leaving them operating in a split state of consciousness unable to truly be themselves.