The Most Important Thing to Consider When Choosing A New Employer 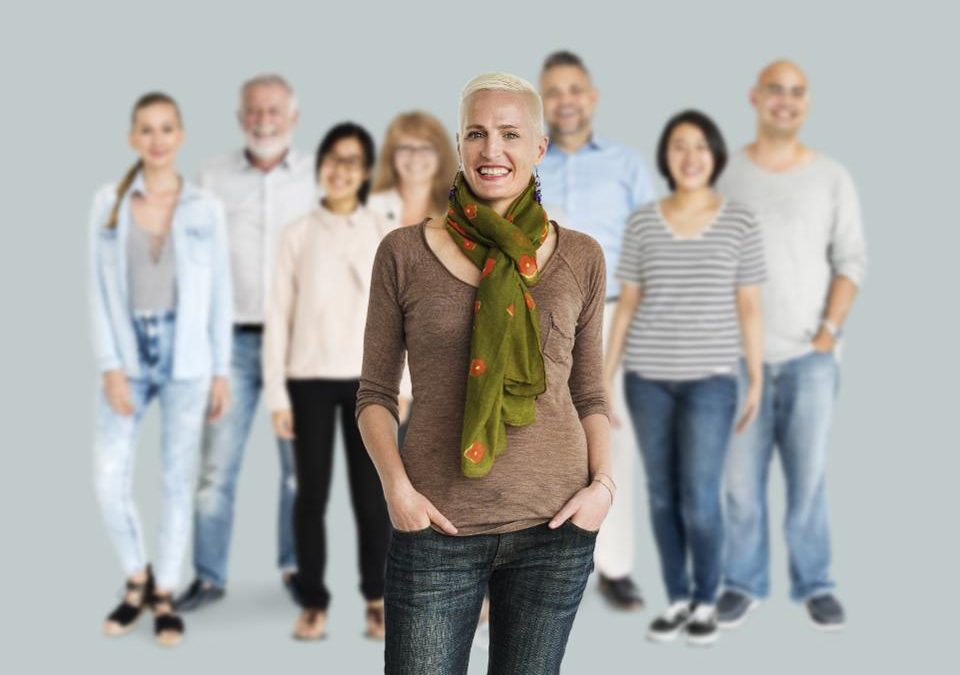 Of course, you need to consider the position and title, responsibilities, and potential opportunity along with salary and benefits when evaluating a position with a new company. But according to a new survey by Deloitte released last week, the majority of respondents believe that finding an inclusive work environment is critical. I sat down last week with Deepa Purushothaman, national managing principal of Inclusion at Deloitte, to discuss the findings of the research and what suggestions she might have about how to evaluate if a future employer is inclusive.

Marcus:  What was your biggest takeaway from the survey?

Marcus:  What are some of the things people need to look for if they’re evaluating a new employer?

Purushothaman:  I think one of the most important things is to do your research. There are so many wonderful formal and informal sites and places to go now for real-time information on companies. Find out as much as you can about a company: what it stands for, its values. And do that research. Talk to people that work at the company. Talk to not only the people you’re interviewing with, but ask if you can talk to someone who will be a peer at your level. I think that sort of peer-to-peer conversation where you can feel comfortable asking questions is game-changing and something people should do.

Marcus:  What was surprising to me was the results showed that people aren’t necessarily looking at a company’s programs and initiatives in order to assess the culture.

Purushothaman: That was totally surprising. And I think that’s because people just expect it. This next generation, the millennial generation, just expects that to be the case. So what they’re really looking for is culture. And I think it’s harder to find and identify. But I think it’s a really important nuance in the conversation. People aren’t just looking for programs to identify inclusion. They’re looking for the culture of inclusion, which is harder. But it’s also really exciting. Because to me it means that inclusion is advancing.

Marcus:  Deloitte has some great programs and initiatives. Should people be looking at these types of things as well?

Purushothaman: I would say yes even though the study suggests that people aren’t looking at those things as much. But I think those things are also an indication of where we put our money. Where leadership is focused. I think the biggest thing that people need to look for is a company of transparency. And a company of conversation. What the study suggested is that leaders need to really listen to their people. That inclusion and what people mean by inclusion and how people evaluate inclusion is really personal and individual and different person to person. So if you don’t talk to your people and understand what they want. If you don’t really develop a culture based on the needs of your people, you’re going to be missing the marks. So I think looking for that sort of dialogue, especially with social media.