What The #MeToo Movement Says About Women’s Relationship To Power 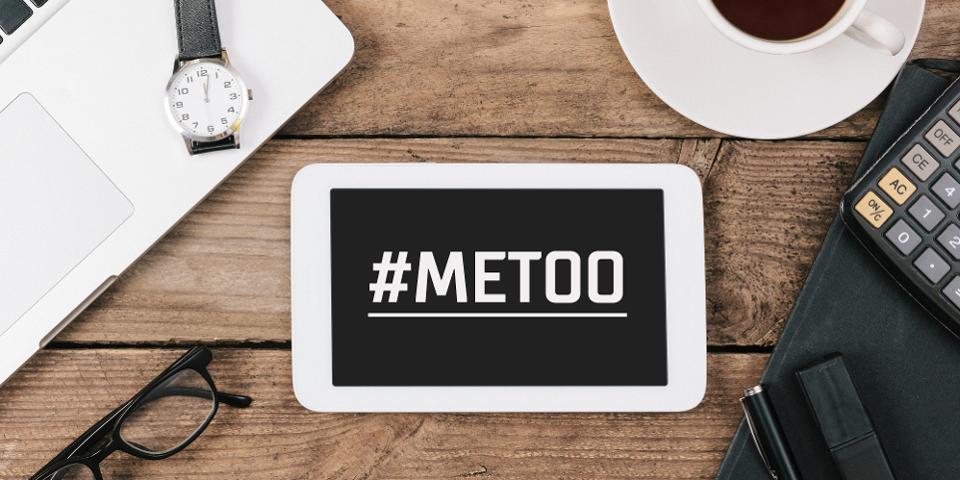 Since the news broke about Harvey Weinstein, social media has been flooded with #MeToo responses from women who have been silent for years about their own experiences with sexual harassment. Twitter and Facebook have provided a safe platform for women to declare their anger and often shame.  Millions of women are coming out of the shadows to stand strong with each other against the men in their lives who took advantage of them.

Whether in media, movies, music, politics, academia, or business, women have been subjected to sexual harassment and abuse for decades. As women share more about their experiences, we see a pattern. The pattern that emerges is of powerful men abusing their power and taking advantage, though not always physically, of women who are less powerful, or at least feel powerless in the situation.

How do women deal with men in positions of power and authority? This is an ongoing issue for women in the workplace today as men still own and manage the majority of businesses and have a dominant presence in government. They have power. Women, seeking to get ahead, need to tread carefully to build relationships with these men who have influence over the career trajectory.

Many of my clients who work in male dominated industries share with me how they are intimidated by a room full of powerful men; how they feel at a disadvantage when trying to get male sponsorship, and how they are keenly aware of the delicate balance of asserting themselves yet protecting the male ego.

I reached out to Gloria Feldt, co-founder and president of Take the Lead, and author of No Excuses, 9 Ways Women Can Change How We Think About Power to shed some light on this topic.

Bonnie Marcus: What does the #MeToo response say about women’s relationship to power?

Feldt: The #MeToo phenomenon illustrates the power of what I call #SisterCourage. There is power in knowing you are not alone. Power in finding one’s voice and using it with others who are like minded. That gives women the courage to speak about what was previously unspoken. But saying or tweeting #MeToo is not a long term solution. It’s just the beginning of an opportunity for a woman to learn to embrace the power she feels when she says #MeToo.  Then she has to use her power to change the culture. We aren’t there yet but we are making progress.

Marcus: Why are women so intimidated by powerful men and how can they change that?

Feldt: These are deeply rooted culturally learned biases. Some women get co-opted and feel more secure under the wing of powerful men as a result. The daddy syndrome. I think it gets better with each generation, and younger women are far less intimidated.