From Uzbekistan To CEO: One Woman’s Success Story 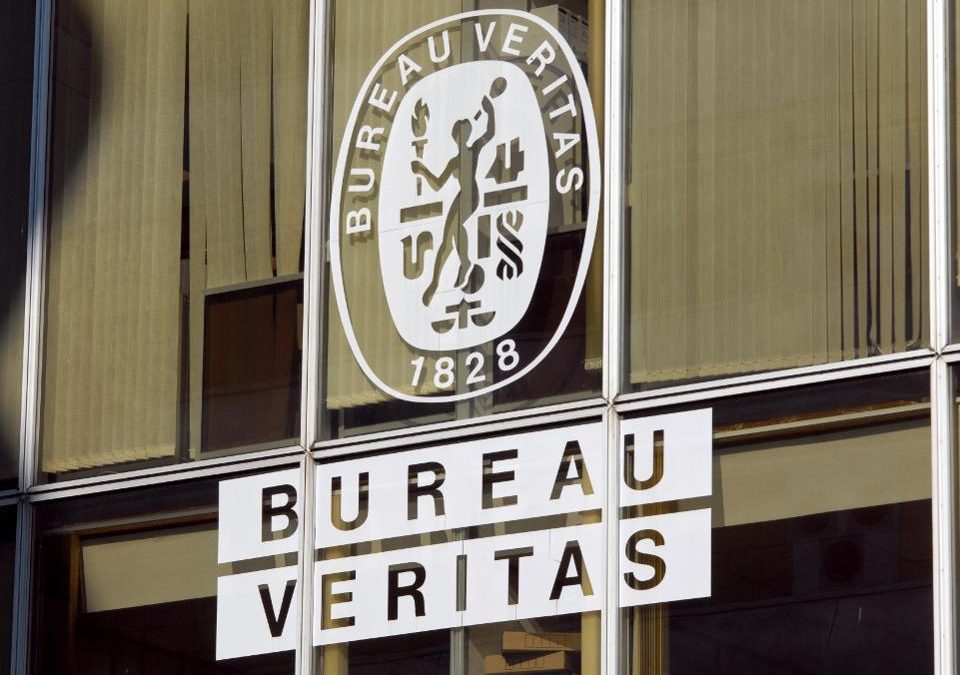 Natalia Shuman was 16 years old when she first left her native country of Uzbekistan for an education. Part of the Soviet Union at the time she was born, Uzbekistan was a Communist state and closed off from the rest of the world. But Natalia was born in the capital city of Tashkent which was a diverse community of immigrants influenced by China and India. That exposure to people from diverse backgrounds at an early age made an impression on Natalia. She knew that she wanted to leave Uzbekistan to see more of the world. In a recent interview, Natalia told me that in the Soviet Union at the time, there were only two ways to pursue a professional career; as an engineer or economist. Natalia decided to study international economic relations and finance at St. Petersburg University.

Jump forward a few decades and Natalia is the first female CEO in North America for Bureau Veritas, a global leader in the testing, inspection and certification (TIC) industry with over $5 billion in revenue. I was eager to know more about her amazing journey.

Bonnie Marcus: Were you encouraged as a woman in Uzbekistan to have a career?

Natalia Shuman: My family was a middle income family. My father was a pilot and my mother was a teacher. They always encouraged me to pursue a career. In the Soviet Union, girls were encouraged to be home and take care of their husbands and family. But it never occurred to our family that I would not have a career.

Marcus: So your family encouraged you?

Shuman: Yes. My mother told me to focus on being excellent at something. She always told me, ‘It doesn’t matter how long it takes to do your homework. What matters is the results. It matters that you produce excellent results.’ And I think that’s helped me along the way. Every job I took at a young age and also during my career in a leadership role, I wanted to do an excellent job.

Shuman graduated with honors and chose to be a banker, but after one internship in banking, she decided it was too boring for her and moved into the recruitment industry.

Shuman: I started in a very small startup. It was the first recruitment agency in St. Petersburg and was led by two young American women. I joined them as a receptionist at first. I helped them attract Russian candidates. And because I was a student at the time, I didn’t really care about the pay. But it gave me good exposure to American culture from these two women. In fact, President Putin was Mayor of St. Petersburg at the time and signed our recruitment license. And after three or four years being a very successful firm, we attracted a lot of very large foreign companies to help them recruit Russian professionals. We became very well-known and attracted attention from Kelly Services and they acquired us in 1997.

Kelly Services asked me if I would stay on and the values of this company were so attractive to me that I decided to stay. They asked me to go to Moscow first and help them open an office there. Then they asked me to come to London and then New York. It was fascinating. I was single at the time and it was easy. They were impressed with my work and the opportunities kept coming. Probably the most notable was the move to the United States in 2001. There I was asked to establish a bigger presence in the New York area and I opened a startup office for them on Wall Street.

Marcus: The cultural challenge must have been huge.