Is Netflix Cracking The Code For Women In Tech To Succeed? 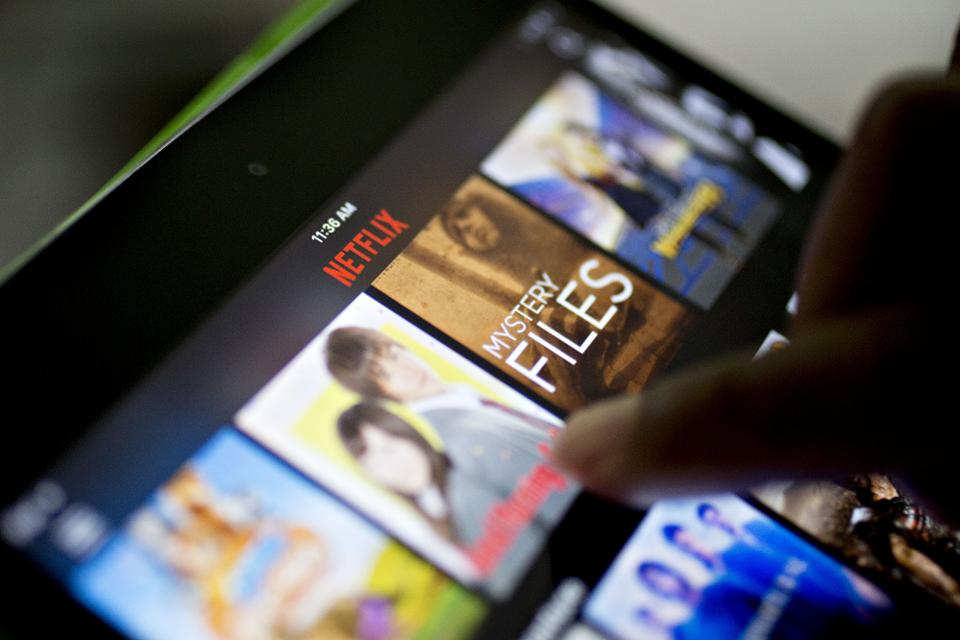 In November, I attended a ‘women in tech’ event at Netflix. During the evening, several women from the company gave presentations about how they contribute to the creation and delivery of content. I was impressed with the women, their presentations and especially their stories of how Netflix is encouraging and supporting their professional growth. Their positive experience at Netflix appeared to be very different from most of the research about what women in tech face in the workplace today. According to recent research, 32% of women in tech quit their jobs after just one year. And that’s mostly because of a culture that is hostile, where women are marginalized and feel isolated. But the research also states that when the opposite happens, when women are fully engaged, the company benefits and so do the women.

I was curious about the culture at Netflix and if, in fact, they are cracking the code for women in tech to succeed. They are certainly committed to doing so. While the company had been under scrutiny over its handling of sexual assault allegations against actor Danny Masterson, Netflix has been outspoken in its support of its women tech workers and is very forthcoming about their employee demographics, admitting that they are a work in progress, and that diversity and inclusion is a never ending process to which they are fully committed.

I had the pleasure of interviewing Tracy Wright, director of global content operations, who moderated the panel at the event, to learn more about the culture at Netflix.

Bonnie Marcus: Tracy, how would you define the culture at Netflix?

Tracy Wright: Transparent, candid. We talk a lot here about the values; our core values, integrity, impact, judgment, passion. To me what has made this culture work is because we really do root the culture in the core values that we say we want people to have and to leverage them as they’re making decisions about. Decisions for the business, or decisions about how they’re going to communicate. Or even how they’re going to interact with each other. And that’s why the open and candid part is so important. Because if we say these are the core values, when we see someone doing something that’s inconsistent with our values, that open and candid culture allows us to say that, to say it out loud, and to allow the chance to catch it and talk through it and improve it.

Marcus: Research on this topic reveals that when women are in an organization where there is a transparent ‘speak up’ culture, where their ideas are heard, they’re more likely to stay and flourish. What’s been your experience here at Netflix?

Wright: I’ve been with Netflix over 10 years. I’d spent one year at a studio before. And the culture was different. It wasn’t that open, candid. And when I was looking to go elsewhere, I read the values on the Netflix website. And it was honesty. We call it integrity now. You question ideas, you question things that are inconsistent with these values. And you say things only to a person’s face. You wouldn’t say it behind their back. And I thought, ‘That’s unlike any place I’ve ever been.’

I’m a pretty direct, candid person. And I thought, ‘If this is true, this is where I want to be.’ And I was fortunate enough to go through the interview process and I found immediately, even within the interview process, I was getting feedback during the interviews, which is relatively unheard of as well. And I was lucky enough to get hired. I remember sitting in a meeting when I first came in to the acquisition group. There were two VPs in that group and they were both women. Both very strong, outspoken women. And the person who hired me was also a strong, outspoken women. And it was immediately evident in the meeting that people had their opinion, and you were expected to challenge them. And your opinion was respected. And I thought, ‘Ooh, this is a little scary, and I better figure out how to speak up.’ Because I always wanted to, but it didn’t always feel safe in other places to do that. And here I had these really strong women showing me that not only is it welcomed, it’s expected. And I was said to myself, ‘Okay, you got to jump into the deep end and just do it.’ And it was life-changing for me, to tell you the truth. To be able to be in a place where I was expected to have an opinion, that opinion was respected even when challenged, felt like, ‘Okay, I am really going to grow. I’m going to grow here.’