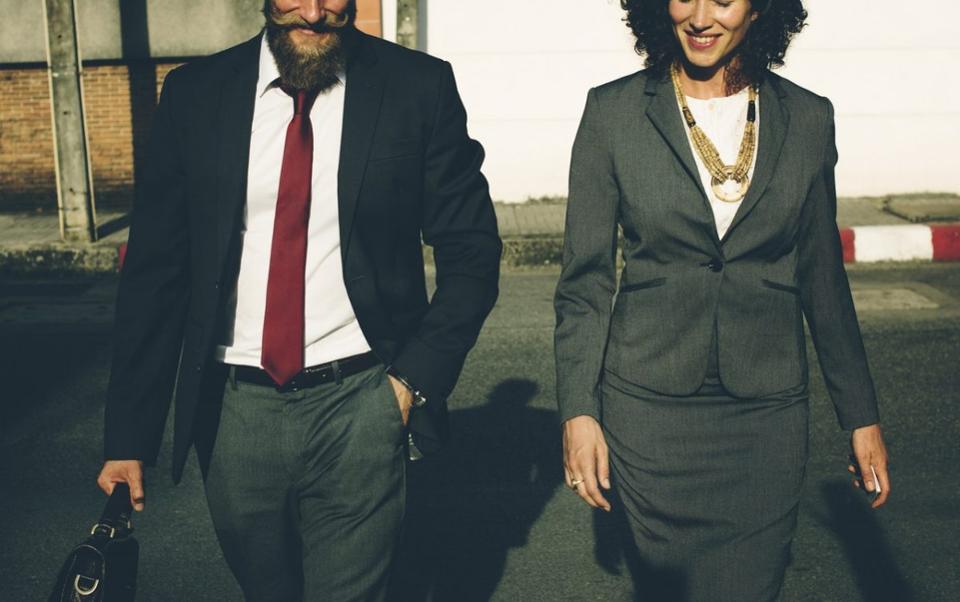 If you want to better understand the lack of gender equality in the workplace, look no further than the recent Pew research on how society views gender differences.  Their recent study documents how gender, age, political affiliation, race and level of education dictates what we think about these differences. The attitude Americans have about gender differences shape how women are viewed in the workplace and whether or not women’s ambition to reach leadership positions is supported. Decades after Men are from Mars, Women from Venus, we, as a society, still wrestle with the question of how our viewpoints about gender are formed. Is it societal or biological? Surprisingly, the answer is not straightforward and it differs widely depending on different demographics.

Men see gender differences in the workplace as mostly biological.

The belief that the gender differences at work are biological rather than societal can have widespread implications. After all, we can’t argue with biology. Initiatives designed to help advance women will not succeed if the underlying belief of male leadership is that biological differences affect women’s ability to lead.

Americans place a high value on attractiveness for women, leadership and ambition for men.

The most highly valued trait for women was attractiveness (35%), then empathy and nurturing at 30%, with ambition and leadership only 9%. For men, honesty and morality topped the list at 33%, professional/financial success at 23%, and ambition/leadership at 19%.

This data reveals our society’s fixation with women’s physical appearance as well as a lack of support for women’s ambition. In fact, 28% of respondents volunteered that ambition, leadership and assertiveness are traits that women should not have.