Are You Ready To Be Chief Of Staff? 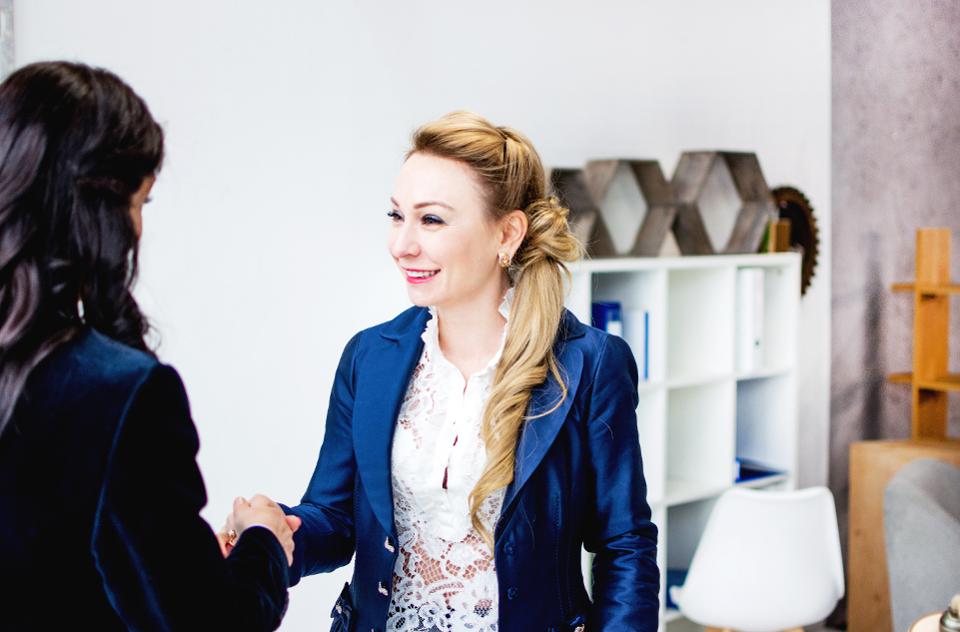 When you think of a chief of staff, you might think of someone like John Kelly, who currently holds the position in the Trump administration. At least that was my frame of reference until I recently spoke with Caroline Pugh, chief of staff to Aneesh Chopra, who was the first chief technology officer of the United States under President Obama’s first term, and is now the president of CareJourney, a healthcare data analytics company. Before my conversation with Pugh, I was unaware that chiefs of staff have powerful and influential roles in the private sector, and that this role is a great opportunity for ambitious women. Chiefs of staff (COS) serve an important function in the corporate world. They provide the communication framework for customers, employees and executives. Smart CEOs lean on their COS to troubleshoot and handle the daily needs of the company. This allows the CEO to then focus their efforts more developing strategies to grow the company.

Pugh organizes and hosts events for chiefs of staff in Washington, DC, and has done research about the role and its function in business. She has surveyed and spoken with over two dozen chiefs of staff including, the chief of staff to the CEO of Rolls Royce, Marissa Mayer, Tony Hsieh (Zappos), former Vice President Biden and Steve Case.

From her own experience as a COS, as well as her research, Pugh outlines the responsibilities of a typical COS.

The Chief of Staff is generally assigned a focus area. At Zappos, the COS is not only the ‘right hand’ to the CEO, but also leads the culture and community. At Rolls Royce, the COS heavily responds to the Board and shareholders on the behalf of the CEO or with the CEO. Marissa Mayer’s COS is tasked as being the ‘innovator and forward thinker’ and to look for new technologies or companies to acquire and develop.

The Chief of Staff is generally positioned as the CEO or executive’s ‘right hand person’.

How does the COS role differ from a COO?