The #MeToo movement has drawn attention to the imbalance of power in the workplace. This imbalance results in the sexual abuse and harassment of ambitious women by powerful men. In many cases, the choice women face is to submit to the advances of men who hold the perceived power over their careers or to remain stuck or lose their jobs. Women feel powerless and often acquiesce, choosing the path of least resistance, desperate to hold on to their jobs or their dreams. They can’t see another option. 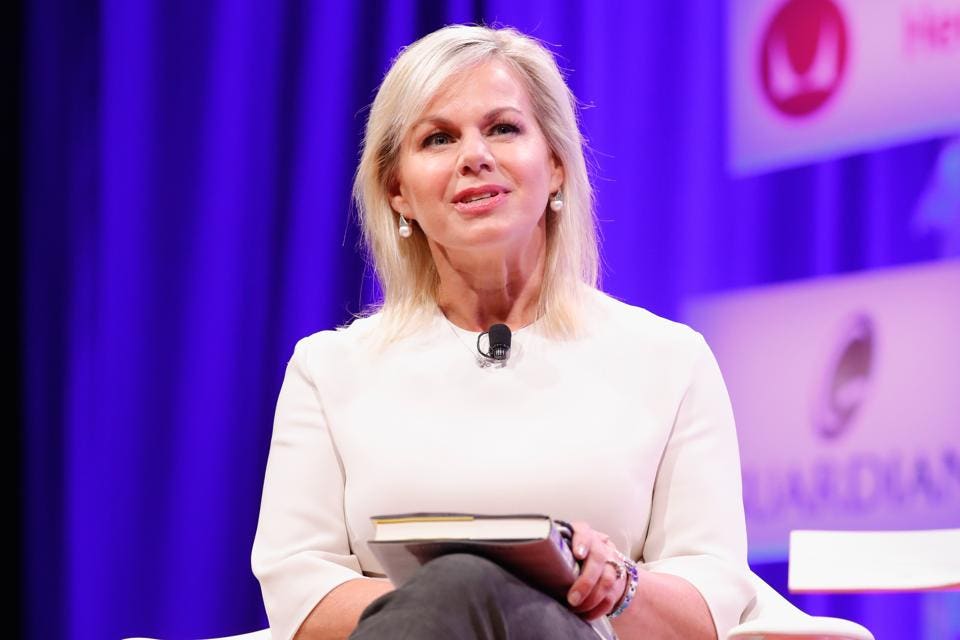 Though sexual abuse and harassment have occurred since women entered the workforce, the stories have remained mostly silent until recently. Shame and guilt have muted the voices of women who also fear retaliation for speaking up. Gretchen Carlson has inspired women to be courageous and share their stories.

Carlson opened the door for many to safely speak their truth. A former successful Fox News anchor, she became a public face of sexual harassment in July 2016 when she sued Roger Ailes, then chairman and chief executive of Fox News, claiming sexual harassment. After that, dozens of women came forward with their own accounts of harassment by Mr. Ailes which forced his resignation. 21st Century Fox, the parent company of Fox News, settled her harassment claim for $20 million.

In her book, Be Fierce: Stop Harassment and Take Your Power Back, Carlson presents her own experience and as well as the powerful stories from thousands of women who faced similar abuse.

I recently had the opportunity to interview Gretchen Carlson about her courage to speak up.

Bonnie Marcus:  Were you always courageous? If so, what do you think contributed to this?

Gretchen Carlson:  I have always had a fire in my belly to go for goals and never turn down a challenge. I also had parents who told me I could be whatever I wanted to be with hard work so that made a huge difference. I built my courage from being a talented violinist as a child, practicing many hours a day and performing as a soloist with the Minnesota Orchestra at 13. I was also a good student. I also struggled with my weight as a teen so I was forced to build my self-confidence from the inside out.

Marcus:  When did you first realize you had the courage to speak up against sexual harassment?

Carlson:  Courage is not something you just develop overnight like a switch on a light. It was a process for me to come to the conclusion that I was going to take on one of the most powerful men in the world. Of utmost concern were my two pre-teen children and their well-being. It was the most excruciating choice of my life. What I’ve found, is that courage is contagious. Once I jumped off the cliff alone, so many other women felt empowered to do the same and look where we are today — experiencing a cultural revolution. Also, when I realized that a TV career I had killed myself for was going to be taken away from me and not because it was my choice, I knew I had to act and figured if I didn’t who would. I did it for my kids and for everyone else’s children.