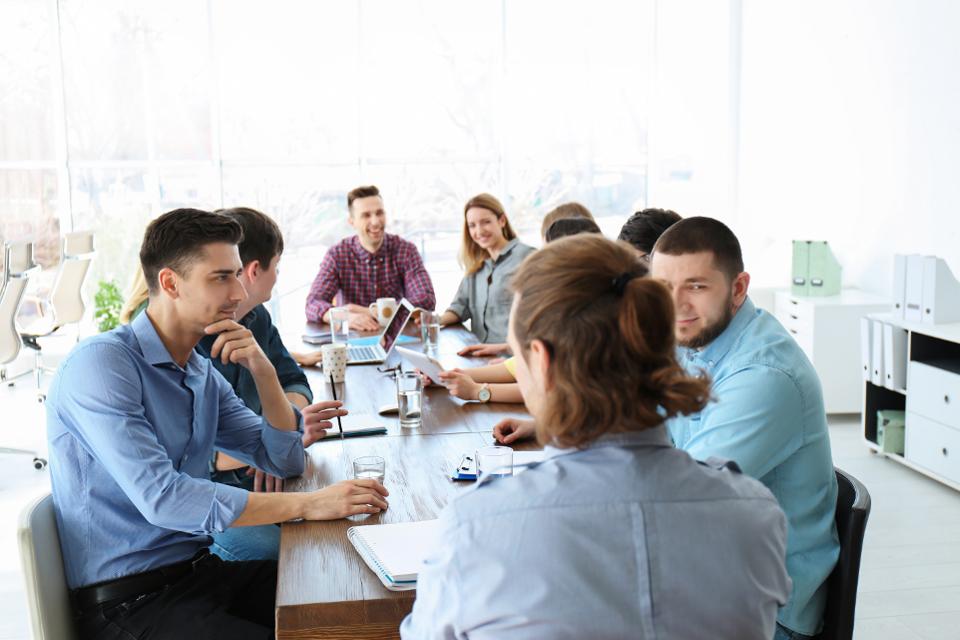 Born and raised in India, Rashi Khurana loved physics and mathematics from an early age. Her father encouraged her and enrolled her in a computer programming class. That was a turning point for Rashi. Majoring in information technology and choosing that as her career was a natural choice. She loved it and she excelled at it. Rashi moved to the United States in 2007 and is now leading Shutterstock’s technical teams for e-commerce platform and contributor experience.

I recently had the opportunity to learn from Rashi what her experience as a woman in tech has taught her about what it takes for a woman to be successful.

Bonnie Marcus:  What do you believe are the greatest challenges for women in tech?

Rashi Khurana:  Because industry’s so heavily male-dominated I think the biggest challenge is that women have to put in that extra effort, and the extra onus in proving ourselves; that we deserve it and yes, that we are fit for it or can do it. We put great pressure on ourselves.

One big challenge is the superfluous attitude about women in tech and women in general. I’ve noticed that a woman’s body language is judged very quickly. ‘Does she have confidence or does she show confidence at the time she’s in a meeting?’ The studies have also shown that women have to use a certain way of communication. For example, when you want to get something and you’re in a negotiation, you want to get something in your favor, you may not have to be able to say, ‘I want this.’ You need to use the word ‘we’ more than ‘I’ to negotiate some of those conversations. If the world was a little more balanced, that extra onus and the self-inflicted demand of always being on top of your game and carrying the burden to prove something, would fade away.

Another challenge is we don’t raise our hands. We don’t ask. When I was an engineer fresh out of college, two years into my job and I was coding all day, I received a brief email from my manager at that moment. That email said, ‘Rashi will be going to London with the Head of Product and Head of SEO.’ I jumped out of my chair and I ran to him. Because I thought it was a mistake, I said, ‘I got this email. I think it’s a mistake.’ My manager was said ‘Well, you don’t want to go?’ I replied, ‘No it’s not that I don’t want to go. But you have tech leads on your team. You have senior engineers on the team. Shouldn’t they be going first, before I get that opportunity?’ And he said, ‘End of discussion. You’re going.’

This was a long time ago. But it was a turning point for me, for my career, for my life. Because I realized that the confidence he had in me that I didn’t have in myself. I didn’t know what confidence meant until that moment, because I’d never thought about it. And that was a turning point. So I think the first, most important reason for women not being successful is that we are conditioned to put ourselves second. So when an opportunity even comes to us to lead, we sometimes shy away.