Age Discrimination and Women in the Workplace. Here’s How to Avoid Getting Pushed Out 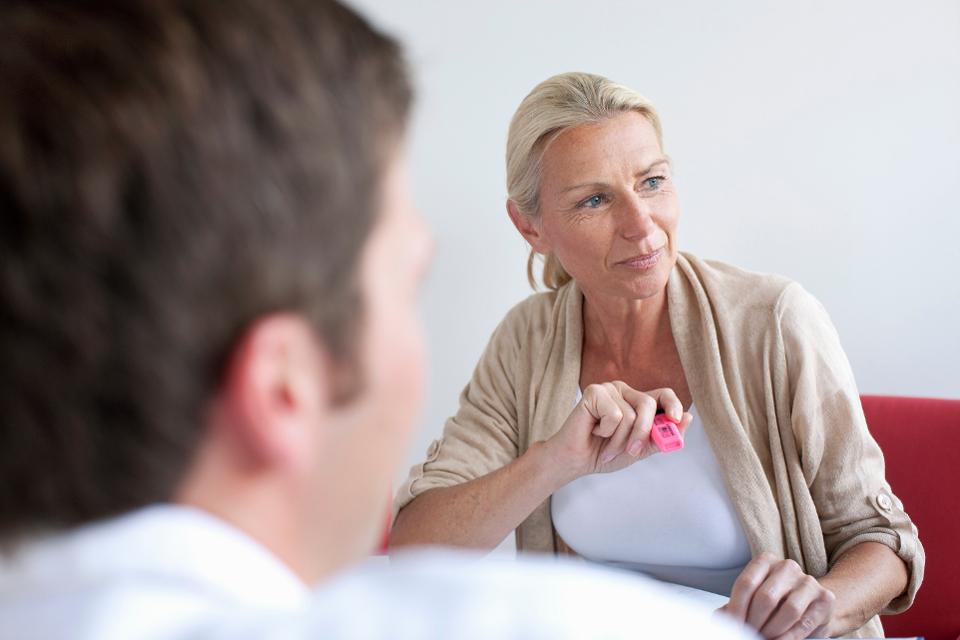 It didn’t matter that she had a track record of excellent performance, received five individual awards and over fifteen team awards. It didn’t matter that her status of Managing Director was earned with hard work and dedication over twenty two years. Meredith was youthful, savvy, and hip, but she was in her fifties, and considered a dinosaur by her co-workers. She was disrespected, labeled old fashioned, and forced out of her job. As men age, they are considered to be like a fine wine that increases in value. It is no secret in a society that is obsessed with physical appearance, that women fight a battle to stay relevant as they reach middle age. In the workplace, that can result in being passed over for promotions, marginalized, and pushed out to make room for younger employees. Age related assumptions create the perception that older workers, especially women, lack the stamina, aren’t technically savvy, and want to slow down; they aren’t invested in their careers. But the opposite is often true. It’s the company that is no longer invested in the older employee.

According to a HBR article on this topic, earlier in their careers, ‘they (women) were subjected to assumptions about whether their family obligations interfered with their commitment to work.  And when their children grew up, they raced back into the workforce, only to see their careers stalled by a reduced tolerance for aging women at work’.

While age discrimination is illegal, in practice it’s difficult to prove. A federal law called the Age Discrimination in Employment Act of 1967 (ADEA) protects people who are 40 years and older from age-based employment discrimination. This law prohibits discriminating against a person because of her age with respect to any term, or condition of employment, including promotions, compensation, benefits, assignments, training and of course, hiring itself.

What is especially challenging in age discrimination cases is proving age is the motivating factor. The 2009 Supreme Court case, Gross v. FBL, has made it tough for plaintiffs to make their cases. In that case, Jack Gross, a 54 year old vice president at FBL Financial, was among a dozen older employees being demoted. All were highly paid top performers. Gross sued for age discrimination and won in lower courts, but lost in the Supreme Court, which ruled that a plaintiff must prove that age was the reason for discrimination.

As in Meredith’s case, when an employer states they’re consolidating their workforce which results in pushing out older higher salaried employees, the employer can argue there are business reasons and cost cutting factors involved. In cases like this, the true motivation and, therefore, burden of proof becomes tricky in court. The plaintiffs are at a disadvantage.

Because of the challenge of proof, women being forced out of their jobs due to age discrimination have little recourse but to take the package offered and leave. Suing an employer can result in retaliation and difficulty finding another position. In the above mentioned story, Meredith hired an attorney and negotiated a settlement. She didn’t want to risk her reputation and that of her team in a messy law suit.

What can you do to protect yourself and avoid being forced out?