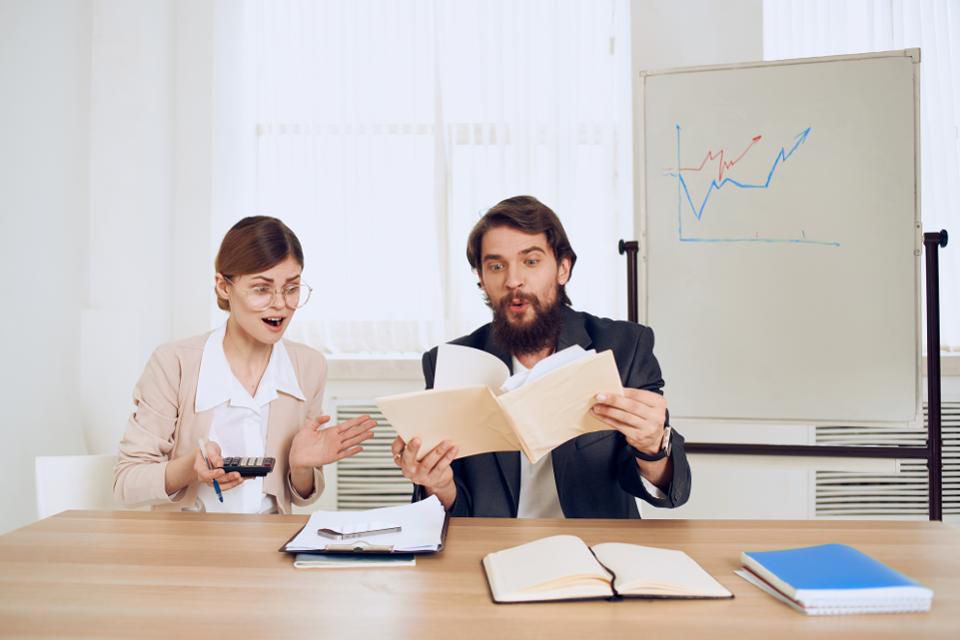 Adrienne was shocked when she did a performance review for her male direct report and found out he was making the same salary she was. A veteran of the pharmaceutical industry for over fifteen years, Adrienne was his manager for just six months. This was her first opportunity to do the annual salary review. The fact that she was underpaid upset her and moved her to take action. She reached out to her boss and HR manager but was told that nothing could be done at this time. What was most disconcerting to Adrienne was a comment from the HR manager who confided in her that she already knew Adrienne was not being compensated fairly. The company was aware of this but not willing to do anything to improve her salary.

There has been very little change in the gender gap in the last decade. The most recent research shows women in the United States make $0.80 on the dollar compared to their male counterparts, according to the Institute for Women’s Policy and Research. That gap is wider for Black and Hispanic women, who earn 62.5% and 54.4%, respectively, of the paychecks their male colleagues receive. At this rate, pay parity won’t be achieved until 2059. Though many companies boast improvement in pay equity, a closer look at the facts often reveals how these organizations get around the issue.

Hannah works for a global financial services firm. She’s been with the organization for 18 years and a Director for 11 years. The head of Human Resources sent a memo to everyone earlier this year addressing the topic of pay equity. The memo stated that company only has a 1% gender pay gap. As a result, the company was touted in news media as a forward-thinking company that has no real pay gap. What’s noteworthy, however, is that this information is just about base salary not total compensation. Hannah told me, ‘we are all paid the same base salary according to our titles (VP’s, directors, MD’s), but the biggest piece of compensation here is discretionary pay which is where you see massive gender pay gaps’.

Yet both Adrienne and Hannah spoke up about the inequity. It’s frustrating when your request for fair pay seems to lead nowhere, but we still need to speak up and if we all address this issue, over time, perhaps there will be change. Adrienne said, ‘Nothing will ever change if you don’t speak up.’

What is the most effective way to speak up when you discover you’re not being paid fairly? Try this approach:

Acknowledge your emotions. What are you feeling? Anger? Betrayal? Shame? Clear your head. Try to get to a place where your emotions aren’t dictating your thoughts and actions. This is where you’ll be in your personal power and make appropriate decisions.