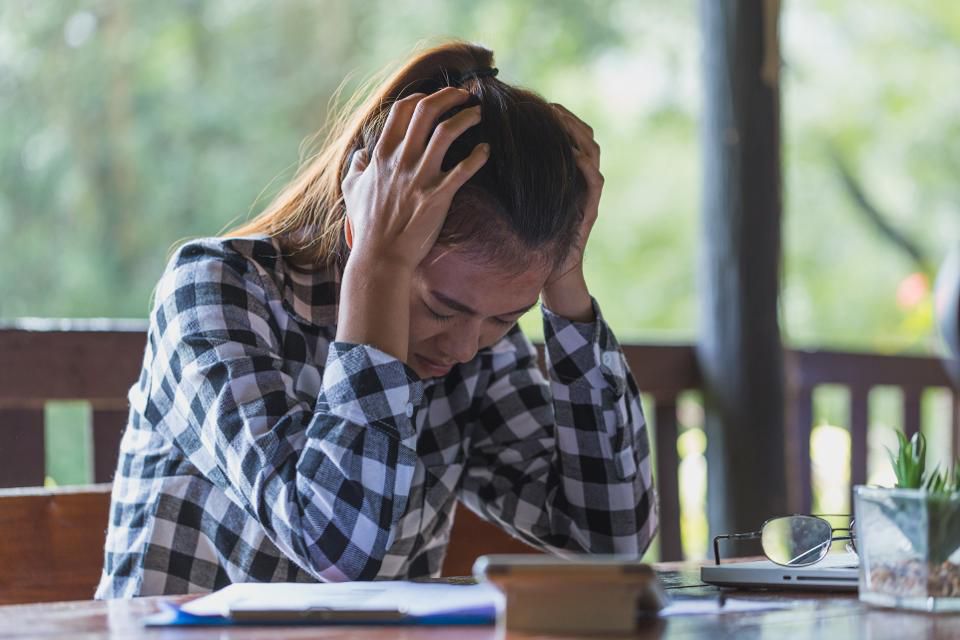 Wouldn’t it be great to work for a boss who is competent, understanding, and supportive? Unfortunately, that’s not always reality. From my own corporate career as well as the experiences of my coaching clients, I know that having the perfect boss is nearly impossible. It’s critical for your success to learn how to deal with the boss you have. Sure, you can change jobs, and that might be necessary sometimes when the situation is so toxic that there’s no solution. But you never know what type of new boss you’ll get in your next job and company. The best first step is to try to understand your boss and learn how to deal with their personality. There’s no doubt. Sometimes our bosses we can be extremely difficult.

Early in my career, I had a male boss who was such a misogynist and bully that he intimidated me. I avoided him as much as possible. He didn’t bully me perse. But his personality was so strong and abrasive that I was silent in his presence. I didn’t seek him out and let him know what I was working on; what I achieved and how I did it. This avoidance did not serve me well. When a potential promotion was available in my territory, I had no relationship with him. He didn’t understand my value and I was overlooked for that job.

The lesson here for me is that no matter what your boss’s personality is, observe them, figure out their motivations, their triggers, and learn how to work with them in a way that benefits both of you.

I asked Vicky Oliver, author of Bad Bosses, Crazy Coworkers & Other Office Idiots, what are the worst types of bosses; the types that drive workers most crazy. Her answer was bullies, absentee bosses, and narcissists. She offers her best advice on how to deal with these different bosses.

The absentee boss. Often, the absentee boss can’t help the fact that he or she is not around. Maybe there were cuts, so this type of boss is trying to manage several different offices, located a time zone or two apart. You need the boss’s approval on a project, a green light to go forward. Problem is, you can’t find him. You email… you leave voice messages. But the boss is on an airplane or on route to an airport. And there is not a system in place to handle this boss’s absences.

Solution: If your boss is not available, sometimes you just need to go with your gut, and let good sense guide you. Think about what you believe your boss would do–and do it. Eventually, a decision maker, be it your boss or someone else in a position of authority, will get back to you with feedback. If your decisions were good, the feedback will be positive. But even negative feedback gives you a chance to grow and learn. Take heart that an absentee boss needs people under him or her who can make good decisions and add value. If you are doing this consistently, a promotion may lie in your future.