Here’s The Latest Info On Sex Discrimination In The Workplace 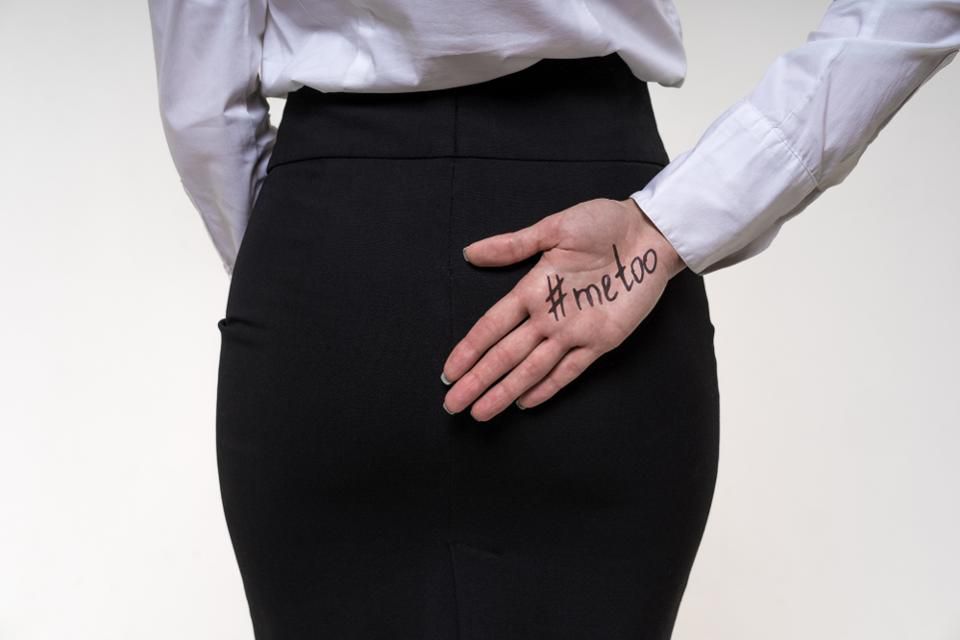 Sexual discrimination has received a lot of attention in the past couple of years due to the #MeToo movement and ongoing allegations of sexual misconduct by well-known celebrities and politicians. But these issues are not new. The U.S. Equal Employment Opportunity Commission has tracked discrimination on the basis of sex in the workplace for decades. Recently, InsuranceQuotes.com gathered 20 years of EEOC data and released a report on their analysis and findings. You may be surprised what they found out.

In 2017, nearly a quarter of complaints involved individuals alleging they had been fired unfairly on the basis of their sex. Harassment accounted for 15 percent of charges, and 14 percent fell into a category of complaint the EEOC titles “terms and conditions.” These charges refer to allegations that an employer took gender into account when making decisions about employment, payment, or promotion.

Fourteen percent of complaints may seem small when you consider how prevalent the gender pay gap is across different industries. Yet along with unfair practices relative to hiring and promotions, these grievances are challenging to prove and many women don’t bother going to battle. It’s sometimes easier to stay silent or find another job.

Here’s an important fact to keep in mind. These figures account for a small fraction of the discrimination and harassment incidents that actually took place during that time. Experts estimate that roughly three-quarters of harassment incidents go unreported, in part because those who raise such concerns are often subjected to retaliation.

Only about a quarter of victims file a complaint, and only after exhausting all other response options. Rarely do victims take their complaints to a lawyer, to the EEOC, or to court.