Do Professional Women Over 50 Have An Expiration Date? How Gendered Ageism Sabotages Women’s Careers 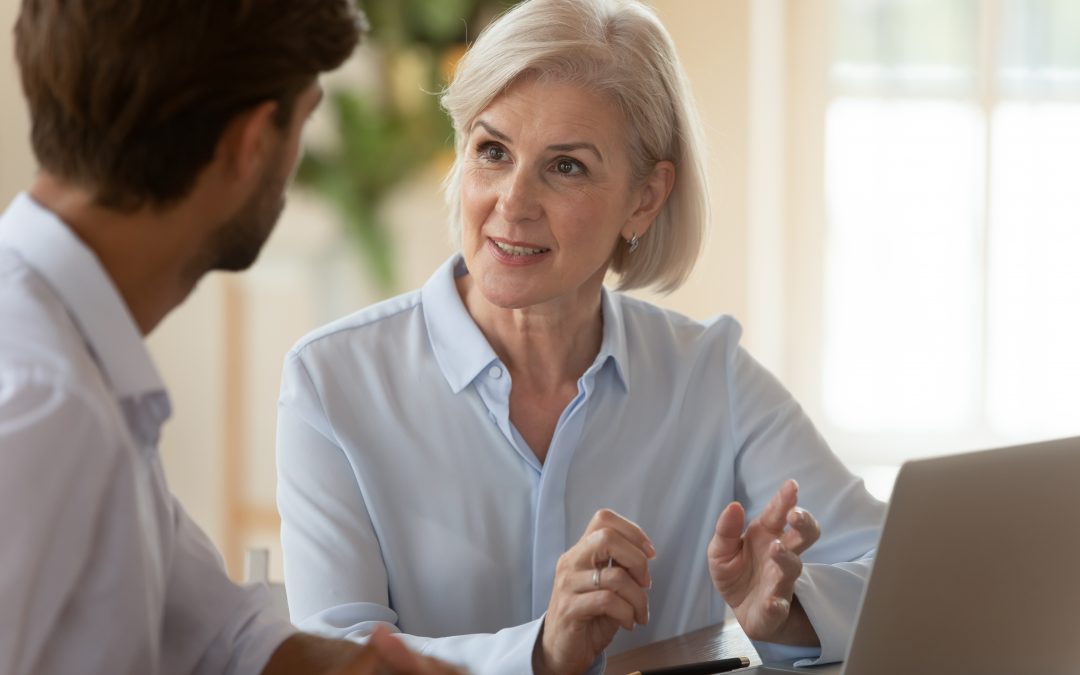 “Men age on TV with a sense of gravitas, and we as women have an expiration date,” Roma Torres, 61, stated after her departure as anchor on NY1. Torres, along with four of her female colleagues, recently settled an age and gender discrimination law suit against the New York cable network, Charter Communications. In the suit, Torres and her co-plaintiffs, Amanda Farinacci, Vivian Lee, Jeanine Ramirez and Kristen Shaughnessy, claimed that their anchor airtime had been reduced and they were excluded from promotional campaigns due to their gender and age.

Why is this not surprising? History has repeatedly demonstrated that women, especially those in the public eye, face the consequences of aging.