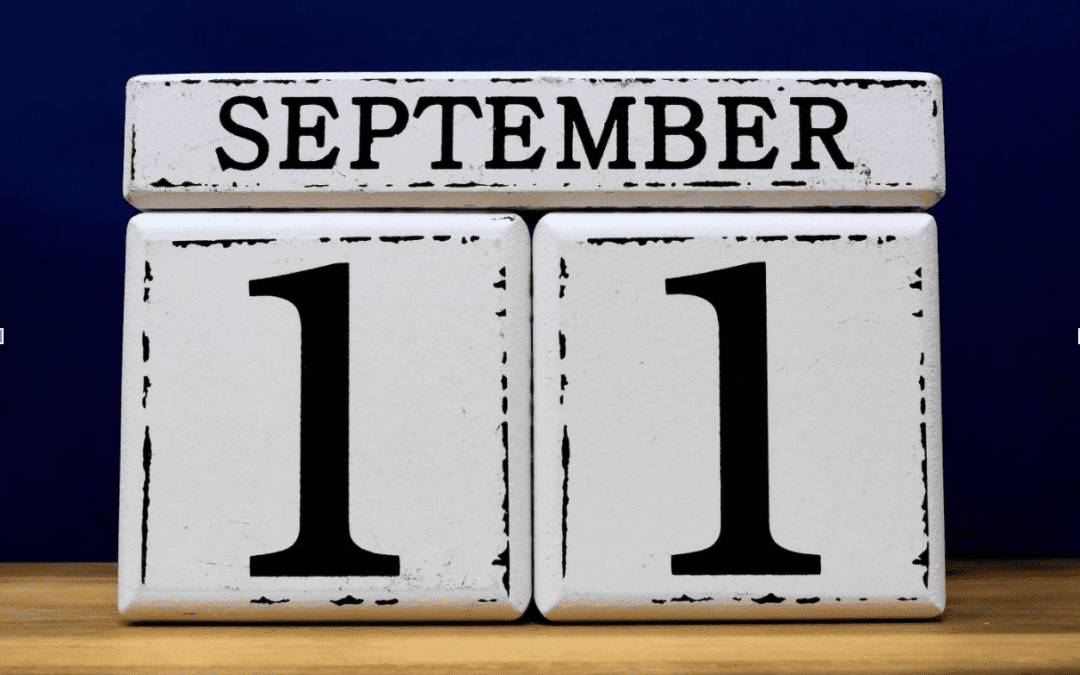 On September 11th 2001, I got up really early to drive to LaGuardia Airport and catch an 8 am flight to Raleigh, North Carolina. I had just joined a healthcare tech firm as VP of Sales and the headquarters was in Raleigh. My involvement in this new start up was intense and required me to travel to Raleigh once a week. On 9/11, I was flying down for a quick meeting and the plan was to return to NYC later in the day. I parked in short term parking.

I remember walking into the US Airways Club at LaGuardia and being greeted by my first name at the check in counter. They knew me well because of my frequent trips and it was a warm welcome to the day.

The flight down to Raleigh was short and uneventful. Of course, I was totally in the dark about what was happening in airports and the skies around me at the time. The plane landed around 8:45 am ET, just as the first World Trade Center Tower was hit. As I made my way to ground transportation, all the TV’s in the terminal were ablaze with the shocking images of the tower inferno and people gathered at each TV in total disbelief, paralyzed to do anything other than stand helpless in front of the monitors.

By the time, I reached my destination, the second tower was hit and both started to collapse. It was a nightmare in the making and we were all a witness to this horrific act of terror.

Obviously, no one was going to get any work done and thoughts turned to how to make the trip home since all the airports were closed. The CEO of the company and I found the last rental car and drove north. I dropped him in New Jersey where he resided and headed to my home in Connecticut. As I drove over the Whitestone Bridge, I saw the fire and smoke a short distance away. I was so emotional that I don’t know how I navigated my way home.

It took a couple of weeks to claim my car from the airport. Returning there was an emotional event beyond description. Months later when I would return to Raleigh and fly over the ruins and see firefighters and responders working the scene, I could not hold back the tears.

I still can’t believe how fortunate I was that day. At the very same time that others were boarding planes to their death, I was on a plane that made it safely to its destination.

The experience numbed me for months after. I was glued to the TV and could barely function. I still think about the thousands of people who just showed up for work that day and that was their last day on earth.

The experience reinforces how grateful I am to be alive and living my wonderful life. And on this 20th anniversary, that gratitude is renewed and I’m reminded to be present and live every day to the fullest.