Women Warriors: Celebrating The Women Whose Shoulders We Stand On 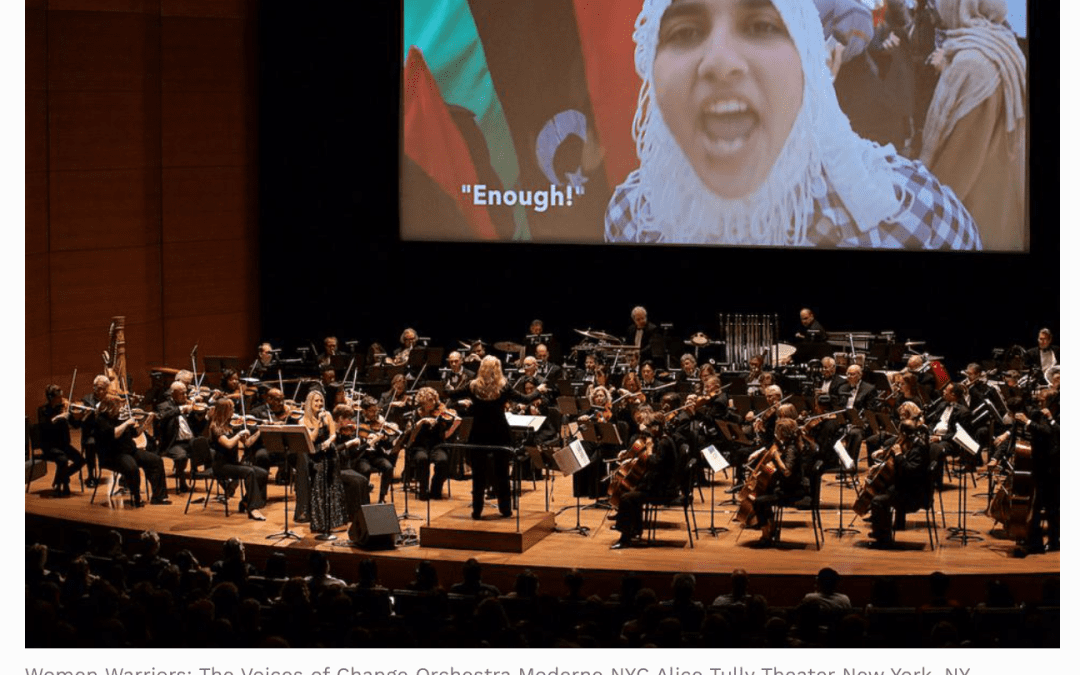 It started with a dream. Legendary voting and women’s rights activist, Fannie Lou Hammer, spoke to her with a clarion call to protect the sacred right to vote. That call for action motivated orchestra conductor, Amy Andersson, to begin to research the stories of the many women who dedicated their lives in the pursuit of a more equitable world, and women now fighting for social justice, human and civil rights, environmental causes, minority rights, gender equality and for the right of every girl to an education. Their stories of determination and courage inspired Andersson to make a promise to Hamer; that she would honor and shine a light on her work and the work of over sixty-five female activists throughout 700 years of history, the women whose shoulders we stand on.

Andersson’s vision was realized in a 70-minute inspiring DocuSymphony.  Her creation, Women Warriors: The Voices of Change is now a Grammy-nominated album (2022) and award-winning documentary film that has been winning film festivals all over the globe in 2021. Women Warriors premiered at Lincoln Center September 2019 to a sold-out house and standing ovation. People wept and cheered and sobbed having experienced this moving ground-breaking work.

I reached out to Amy Andersson to learn more about how she realized her vision and created this profound tribute to women activists through the years.