Everything You Know About Aging Is Wrong 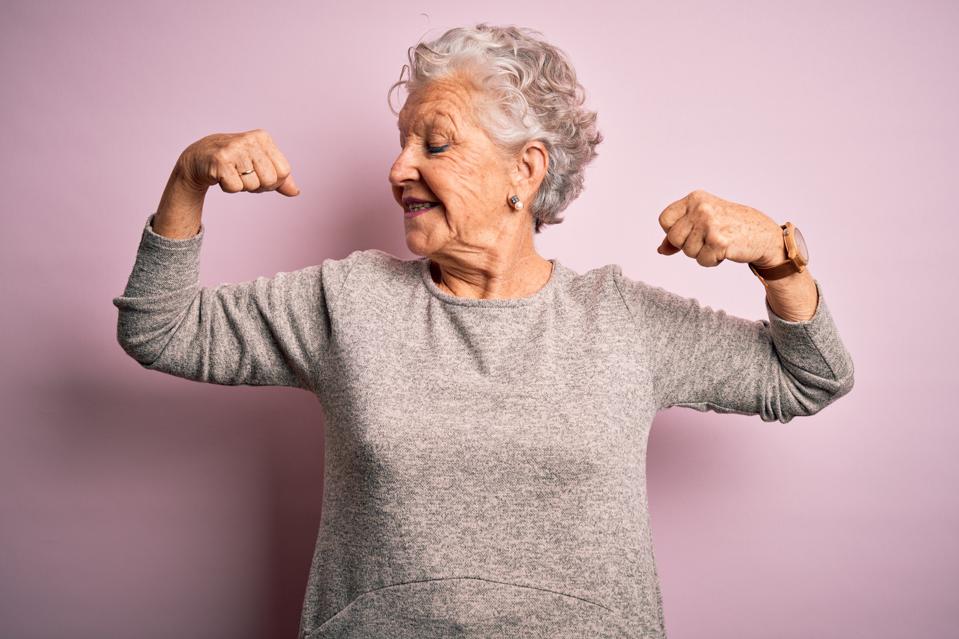 What comes to mind when you think about aging?

If you’re like most people, you have negative feelings about aging, especially your own aging process. Your first thoughts are of physical decline and decay. These negative thoughts add to your fear and often denial. It is this narrative that author Tracey Gendron, PhD, addresses head on in her new book, Ageism Unmasked: Exploring Age Bias and How to End It. In fact, Gendron wants us to know that everything we have been taught about aging is wrong.

“Really everything we know is in that declined paradigm, everything that we know is wrong,” she says. “Even within that declined paradigm, there are so many myths about aging and about the aging process that people believe to be true, but that aren’t true. It’s not our fault. You don’t know what you don’t know. I think when something is ever-present and invisible, which I find ageism to be both of those things, you don’t question its reality. You don’t question its existence, it just is. We’re not asking ourselves the question, is this true? Should I value youth? What does old really mean? Should I fear being old? If we don’t think to ask those questions, then we’ve just bought into this narrative.”