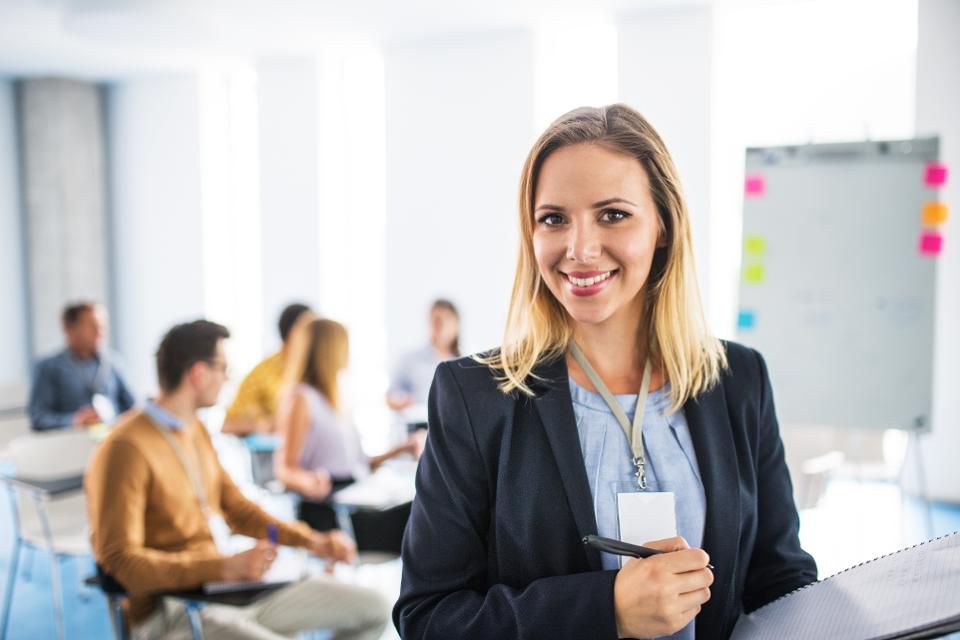 For decades, ambitious women have eyed the corner office as the ultimate symbol of their success. They’ve worked long hours, sacrificed their self-care along with quality time with family and friends, in pursuit of this goal. In a workplace that is not always female friendly, especially to assertive women, this path has been wrought with challenging obstacles. Climbing the corporate ladder has traditionally been the male definition of ambition that women have adopted as their own. Yet many women persist and stay in the game hoping for a leadership position. But is that changing? In her new book, Ambition Redefined, author Kathryn Sollmann calls on all ambitious women to consider a new definition of success; one that is more focused on flexibility and financial security. With this new perspective, your title is not nearly as important as creating a fulfilling life and career; one that includes interesting work along with the time and space to raise a family if you choose and while bolstering your savings for unforeseen events, retirement and beyond. Sollmann insists it’s possible once we can accept the notion that the C-suite doesn’t have to be the end goal.

I recently spoke with Sollmann about redefining ambition and creating the flexible work that works.

Bonnie Marcus:  Have you found any resistance from women about redefining ambition?

Kathryn Sollmann:  I really think it depends on when you’re talking to them, at what age and stage. Because if you’re talking to younger women especially if they’ve just graduated from college or business school, they tend to be pretty gung-ho about their career and their ambitions. Then it starts to change. As soon as they get married they have child number one, they can still kind of make it work and then child number two comes along and they start to feel like they’re losing control. Then they aren’t as gung-ho about getting to the top of the pyramid. Now they would not necessarily tell their colleagues that or tell their boss but they definitely are feeling that.

Marcus:  Is there some shame?

Sollmann:  Yes. There’s a feeling that you’re letting down the sisterhood or that if you went to a big prestigious university and got these great degrees that you really need to capitalize on that and achieve at a certain level.

In a lot of cases the women will say, ‘I’m going to go home for a couple of years and kind of get things in order and kind of reassess what I’m going to do.’ Then that two years turns into an average of twelve. That’s even among the women who had big jobs on Wall Street and in corporations and have all these fancy degrees. So I think that what is changing this dilemma is that for a very long time women thought that they had a very black-and-white decision. It was either work in a kind of 24/7, life-consuming way or go home. But now the workforce has changed. The workplace has changed so much and there are so many more opportunities for flexible work, that there are other ways to direct your ambition.

Marcus:  If companies offered more of a flexible career path, in your opinion, would women continue to work?